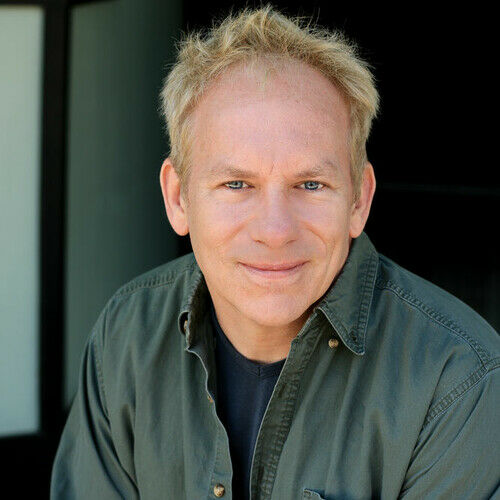 Creativity, connection, and community is at the core of who I am. I have been a freelance composer for decades, with performances of my work in 20 countries in venues like Washington DC’s Kennedy Center, New York’s Merkin and Weill recital halls, the American Cathedral in Paris, and festivals such as Aspen, SpoletoUSA and Mexico’s International Cervantino. Active in the Orlando area, I founded the Central Florida Composers Forum, served for three years as a large budget panelist for United Arts of Central Florida, and two years as a radio show host on WPRK 91.5fm. More recently I trained in improv and acting, and have written for and acted in the theater and in film. When I decided to train in music for a profession, English, writing, and a love of language was the runner-up, the sliding door, the what could have been relationship. In 2017 I was a magazine columnist for Artborne Magazine for its twelve-month run. That same year, I wrote, produced and performed in an improv/sketch show for the Orlando Fringe Festival. When the opportunity arose to get a bachelor’s degree in Creative Writing for Entertainment at Full Sail University, I couldn’t resist. 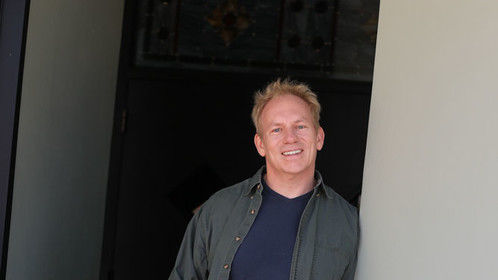 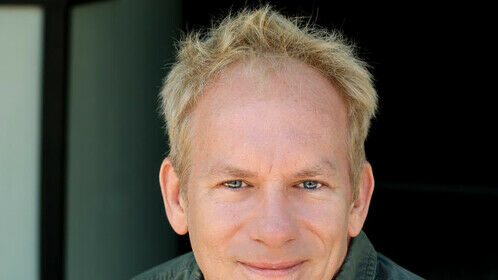 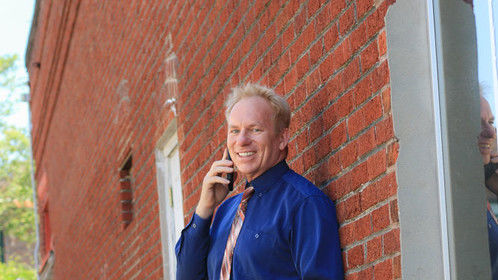