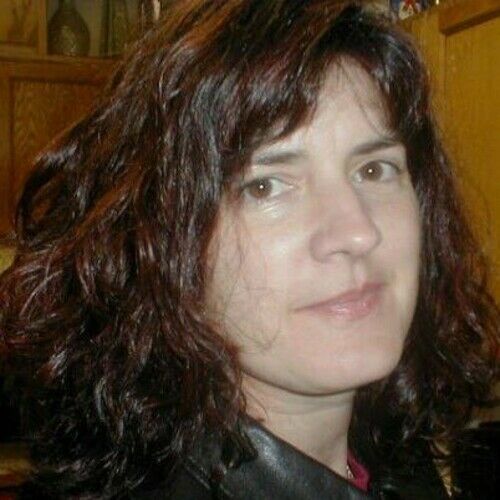 A writer at heart and big picture visionary Andrea is a self-professed Freedom Fighter with a calling to create thought-provoking creative projects that will unite the people.
​
Feature film projects Elijah and George and Soul Liberty are wide-audience inspirational historical dramas. Both stories are based on actual events, reveal uncomfortable truths with an aim to unite people around the world in the name of freedom.
​
She is descendent of American Revolutionary soldiers and early settlers of Rhode Island. Dr. John Clarke, her “uncle” was a founder of Newport and Author of the RI Royal Charter of 1663 that granted Religious Freedom and Civil Liberties for the Colony of Rhode Island.
​
Inspired by her daughter Florentina, a savant artist with special needs, Andrea released her first of a series of illustrated children’s books, “MyKids Unite©Celebrate Friendships For All! Don’t Be a Bafoodle!” The series is part of the MyKids Unite© Franchise and Rockin' MyKids animated music videos.
​ 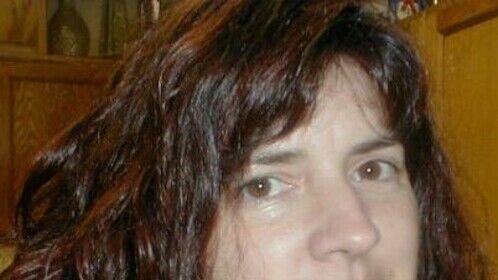