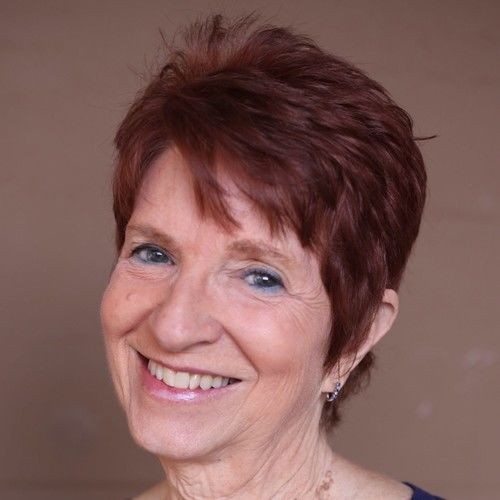 Valerie is a singer/songwriter, pianist and composer with hundreds of songs and nine albums to her credit. She studied piano for seventeen years, vocal performance for five years, also plays guitar, and has been performing professionally in the US and abroad since 1963. Valerie joined ASCAP in 1987. She is also a current member of the Nashville Composer’s Association and Women in Film and Television Nashville.

Her third musical stage play, FEARLESS! , staged in July 2016 in a small-town theater in the heart of Middle Tennessee where local PBS station filmed one performance with five cameras. Audio file issues of the orchestra prevented the station from making the film and so, they provided it to Valerie. She used the raw footage, the live stage vocal recordings from all eight performances and her original scores from Logic Pro X, edited/synced them all together and then added them to the video files to make a Proof-of-Concept film called FEARLESS! THE MOVIE. This process proved that the story is not a stage play. It's a musical film! Valerie pitched the proof-of-concept film at the 2018 FILM-COM in Nashville, TN, where the executives encouraged her to write a screenplay and develop the story.

During the rest of 2018 and into 2019, Valerie did write and refine the screenplay, pitched it multiple time on Stage32, received coverage advice on Stage32, and eventually created a new musical film concept called LOVE IS... which received 14 script requests at the 2019 FILM-COM in Nashville. The addition of major composers, interest from producers and actors all contribute to the ongoing forward momentum of the LOVE IS... through 2019 and into 2020.

"Every hurdle presents a learning opportunity that contributes to the skill sets you need to succeed. Really, it's simple. If you can see it, you can do it," Valerie says to anyone who asks her about how she lives her creative life. 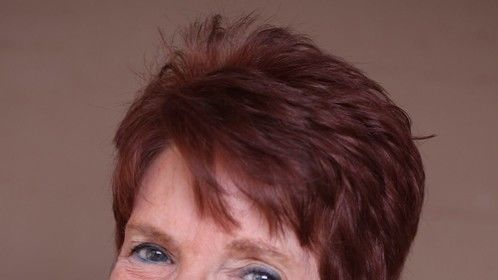 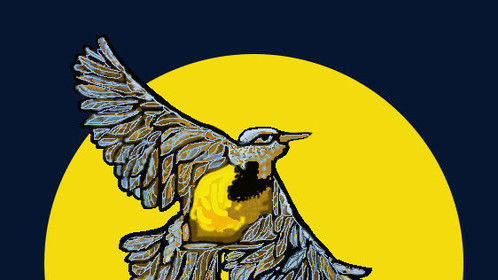 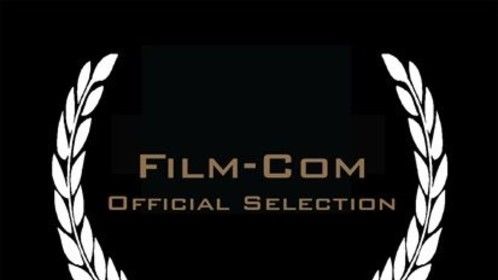 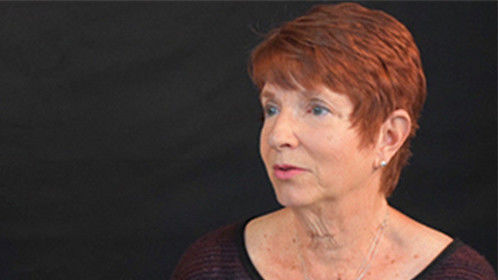