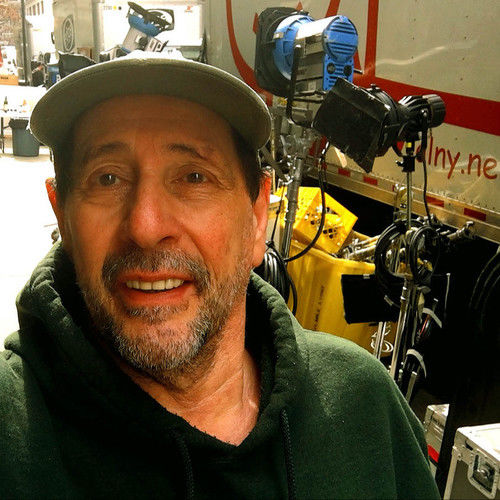 Luca V. ESL Screenwriter, Screenplay polish Client
Hi Tony,
I just finished reading the script and all I want to say is that I'm breathless.
It's hard to find the right words to describe the emotion I felt while reading it. I almost cried during the process.
Your work is of a superlative quality and the professionalism of your service is exceeding my expectation every time I use it. Despite the complex situation that is currently gripping us, your professionalism has not wavered by an inch.
Thank you from the bottom of my heart for making my ideas reach the quality I dreamed of.

Pamela Bolinder, Screenwriting Lounge Post:
I highly recommend Tony S. as a script consultant (I hope that's okay, Tony). He gives succinct script notes that burrow straight to the heart of pothole issues and offers suggestions for improvement and he's affordable. Your script has to sing before you promote it. I have read some comments here on Stage 32 that tout they do not use consultants. Careful, having another set of eyes may be what kicks your script over the top! If you are someone who has an arsenal of well-written scripts and have not achieved critical acclaim you might want to throw a few dollars in that direction!

Tony S. is your man. His fees are reasonable and will give you solid advice (sharp as a whip) and then you'll be on your way.

Brian Elias, Screenwriting Lounge Post:
Guys, I can't tell you how good this experience was. As a writer/artist-- ever just wish you could meet someone or show someone your work who just gets it??? Well, Tony S is that guy. He just got it!

His insight into what I was attempting to do was disarming, like he saw right through me, but in the best possible way. His notes were constructive, his criticism fair and his overall tone was beyond encouraging!

Educational:
The A+ Student: How To Take Notes and Study (9500 copies sold Worldwide)

Unique traits: A toilet roll under kinda guy. President Svengoolie Fan Club, New York Chapter. Eating Twizzlers, ripping the "Do No Remove Under Penalty Of Law" tags from mattresses; walking backwards, too many to list 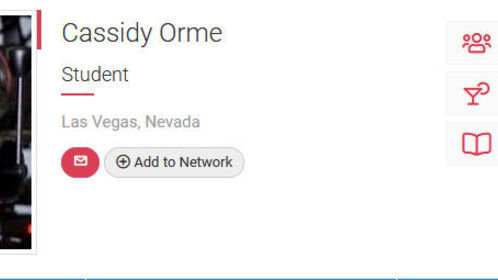 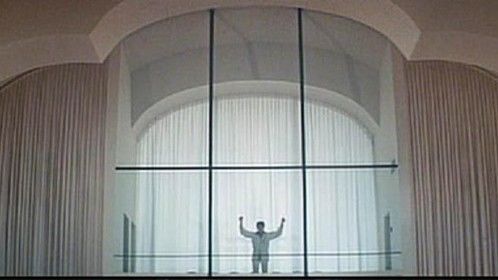 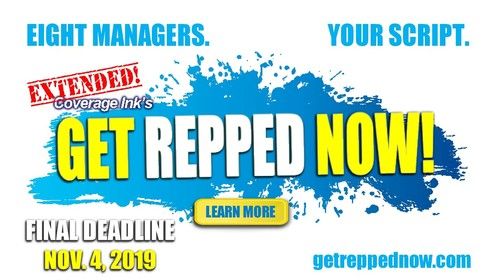 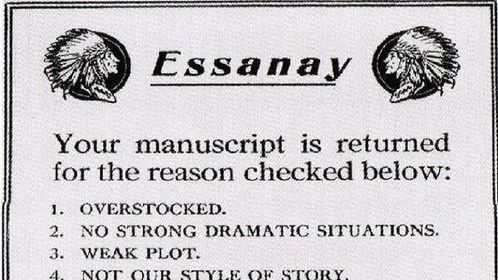 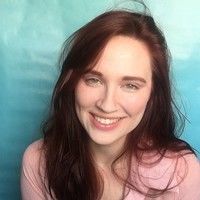