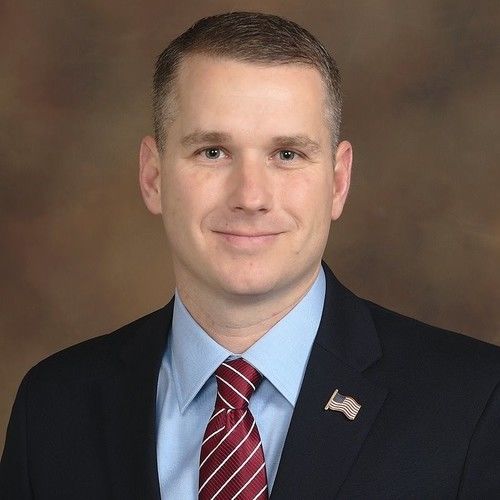 Josh is an Army veteran and screenwriter. He currently has two feature films and on TV pilot that address current security and humanitarian concerns around the globe. Drawing on his experience as a former military intelligence and Arabic speaking Middle Eastern Foreign Area Officer, the entertainment projects are intended to bring about increased awareness and understanding of the complex social and economic issues that fuel radical and abusive ideologies. Having spent time in the world's hotspots, he is now working to portray the people and cultures of those locations in an accurate light.

As an Army officer, Josh recently served as the Kyrgyzstan Country Director at U.S. Central Command. He worked closely with the U.S. embassy in Bishkek to coordinate foreign policy development, security cooperation, equipment/service contracts, foreign military sales and training programs for the Kyrgyz military and security forces. He also advised on country and regional strategy in relation to political, economic, military and security matters in a region rife with violence and short on resources.

Before becoming a Foreign Area Officer, Josh served in multiple key positions as a Military Intelligence officer. He successfully commanded a 175-soldier brigade headquarters company in Fort Polk, leading the company as it returned from Afghanistan and quickly prepared for another follow-on deployment. He also directed the intelligence section for 3-89 Cavalry Squadron, 4th Brigade, 10th Mountain Division in Wardak Province, Afghanistan. He oversaw all targeting efforts and worked to develop additional capacity and capabilities within the Afghan government, intelligence service, army and police forces.
Josh has a bachelor’s degree in business management from Arizona State University and a Masters in International Affairs and Global Enterprise from the University of Utah. Josh and Jill are the proud parents of seven children. The entire family loves to travel and enjoy the great outdoors as they experience the people, languages, cultures and cuisines of the world.