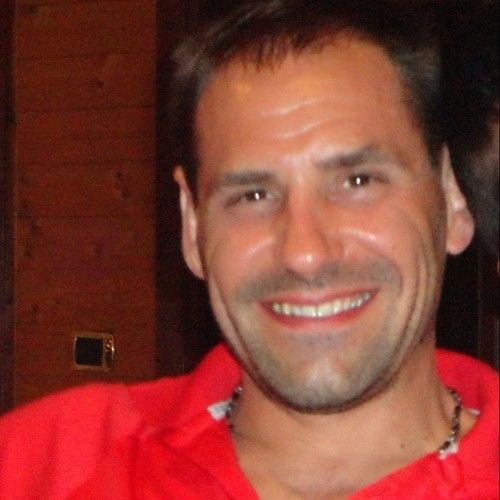 I am Sylvain Van Guérin, screenwriter director, graduate in computer science, with experience of more than 25 years as a business analyst in the banking field. I have worked for major clients such as Desjardins, National Bank, TD Bank, Laurentian Bank, SNC-Lavalin and CGI.
To this date, I have written, produced and directed 3 short films. I have presented my short films at several festivals around the world. Currently, I'm writing a feature film Pillages au paradis. I am also working on a TV series inspired by my short film The magic door.
Training

My film The Farmer is distributed in England, Germany, Japan and the United States with Prime video on Amazon and FilmHub.

Moscow! Moscow! Disaster - 2018
A 15-minute burlesque fiction short film about a prestigious Russian nuclear submarine. The crew of the submarine is lost in the Atlantic Ocean, near the east coast of Florida. The absurdity is pushed to its climax in this exchange between two heads of state from powerful countries, totally disconnected and whose buffoonery is limitless.
Web page: https://svanguerin.wixsite.com/ss-marin

The Magic Door - 2017
A 23-minute horror short film that tells the story of a young couple who moves into a new house. In the kitchen, there is a cupboard door which, between midnight and one midnight, opens onto the beyond. One night, the owner disappears behind the door, leaving his wife and the man beast. Together, they will try to find the owner of the cupboard.
Web page: https://svanguerin.wixsite.com/laportemagique
Trailer: https://www.youtube.com/watch?v=52_8kACDT58

The Farmer - 2016
A 10-minute short fiction film that tells the story of a farmer angry at his tractor who doesn't want to start. Accidentally, he stumbles and discovers a tunnel buried under his field. The tunnel will lead him to an adventure crowned by an old treasure.
Web page: https://svanguerin.wixsite.com/thefarmer
Trailer: https://www.youtube.com/watch?v=cLo9k6SMp-4&feature=youtu.be

Unique traits: I do what I say and I do what I think I finish what I start and I am grateful to the people I work with, because nothing would be possible without them. 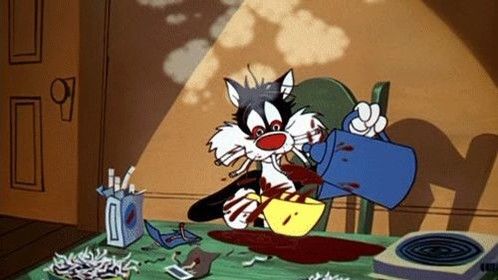 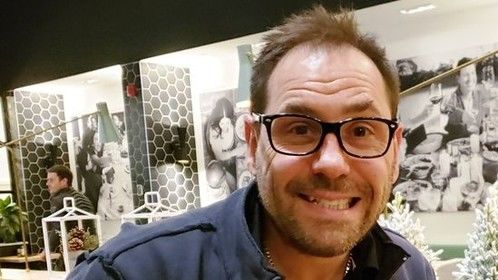 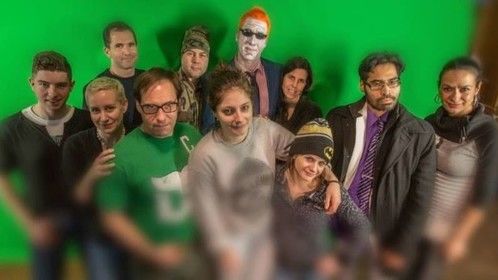 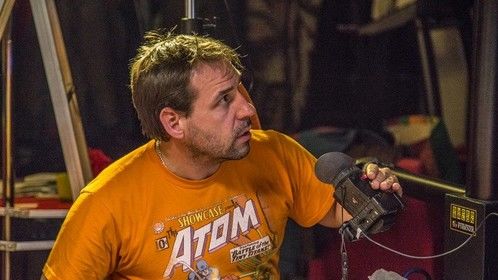