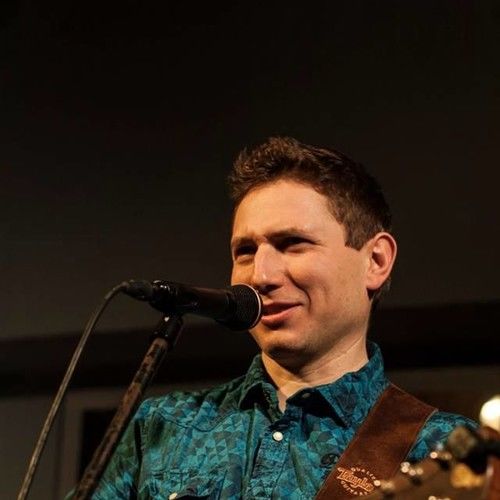 Hi, I'm a singer songwriter, educator, based in Warsaw Poland. On a dayly basis working with international community here in Warsaw.
I have a project studio were I record and produce music here in Warsaw, but I'm fully mobile.
I was lucky to receive kind reviews to my frist album "Traveling Soul". My sogs were called "intrinsically beautiful and groovy." Just recently another song of mine received an honorable mention on the International Songwriting Competition, held by the West Coast Songwriters in the USA. In 2014 and 2015, I gigged in London in clubs like the renowned Camden Gallery. I received four out of five stars on the prestigious for my song Trouble Trouble. His album "Traveling Soul" was highly reviewed by famous Polish music journalists Jan Chojnacki and Wojciech Man. They both played it on their radio programs and Mr. Mann invited Bartek to his TV show on Polish National Television.
My music was placed for commercial projects for brands like Wedel Chocolate Company, IKEA, No LImits Logistyka, Polish Ministry of Education, National Polish History Museum and Benedictine Abbey in Tyniec. 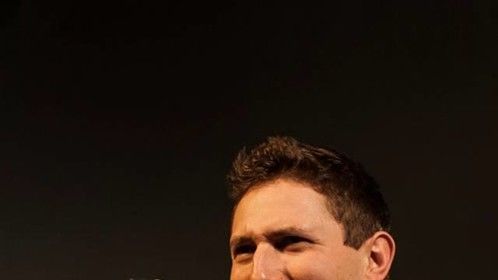