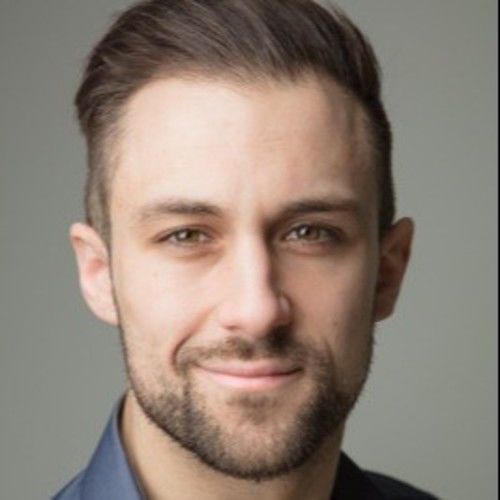 Christopher Frka is a New york (native) based tv and film actor. Making the switch to tv and film after graduting with a bachelors degree in psychology, Chris started his training at The Barrow Group and then transitioned to MelMack Acting Studio where he has continued to mold his craft for the last four years. Chris has also spent the last four years learning from some of the best casting directors the business has to offer and still remains in contact with them daily. Chris has also shot, written, and directed a few of his own short films, all of which can be found on youtube. Chris believes that his calling in life is to relieve people from their stressors and give people the gift of connecting through the medium of tv and film. 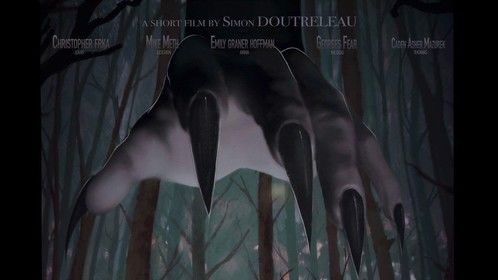 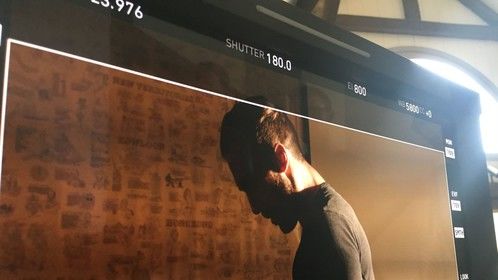 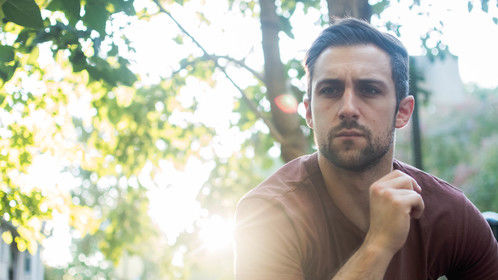 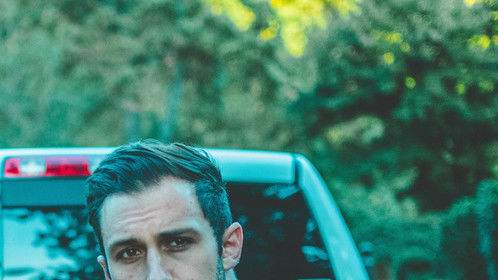 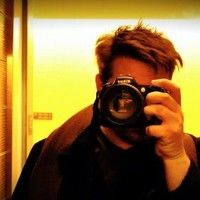