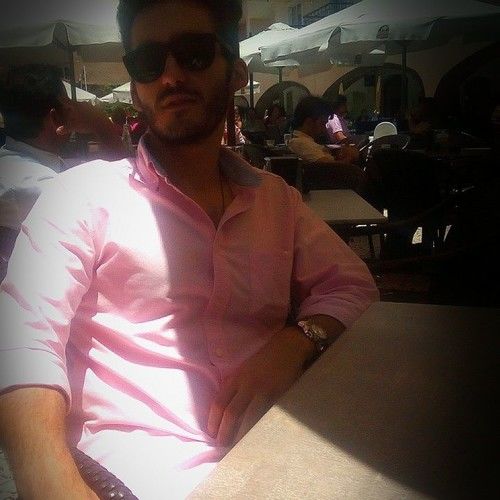 Duarte N. Nobrega is a bilingual (Portuguese and English), optioned screenwriter. He's a holder of a BA in Languages and Business studies from University of Madeira.
He started writing in 2015. He got inspired to become a scriptwriter by reading scripts from modern Hollywood (Tarantino; Coen Brothers), and the 50's era (Billy Wilder; Elia Kazan).
His first sold script, a crime/drama, titled "Dices, Blood and Sand" has been sold to a producer from Los Angeles.
He has finished other scripts, which are looking for inspired producers in order to produce them into successful feature films like: "Hit the Road, Girl!" a crime; "One Bullet Away from Jail" a crime drama; "Mr. Vain" a drama; two thrillers "A Special Guest" and "The Last Diva"; and an action movie "Mobsters by Accident". 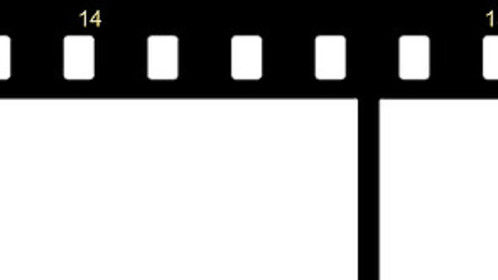