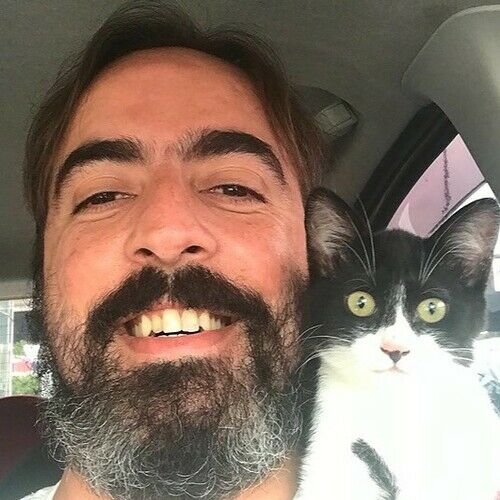 After 14 years working in advertising as an art director/designer and creative director, I finally decided to pursue the dream of working in movies and TV as a storyteller. Since September of 2017 I’ve been creating and writting projects that goes from an animated feature film to a comedic tv series. But, since I need to pay the bills, I’m also working as a freelance designer and illustrator, working on the development of brands and illustration storyboards. I’m looking for partnerships with production companies so we can take my screenplays from the paper to the screens, no matter the size of them, since, I also have some digital projects for mobile. 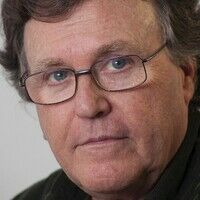 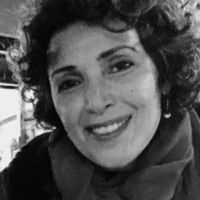