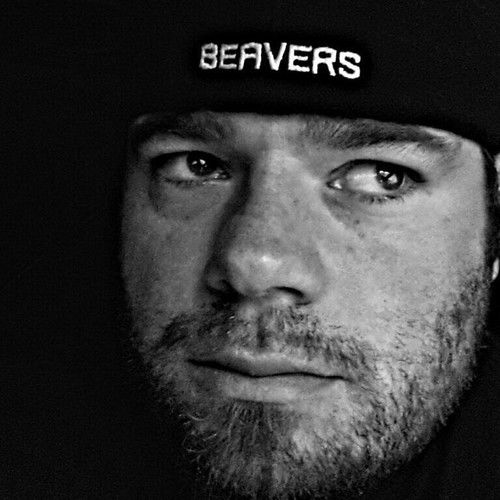 Executive producer, director, editor, videographer, etc.. Ive done everything from music videos to full broadcasted television shows on several networks. I own Sycan Media that does everything audio and visual from photography to commercial media and everything in between. Currently have a full series show called Brotherhood of Brew on Amazon Prime, a Documentary called Lifting the Redwood Curtain in production right now, a new production outdoor series called Rogue Element that we'll hopefully be shooting the pilot of very soon and a veteran/military based adventure reality series with Got Your Six Coffee Company coming in 2021. I'm completely self taught beside the photography aspect and we've built a top notch production crew with many, many years of relevant experience. I love connecting with other industry folks and building networks where we can all benefit so feel free to message me.