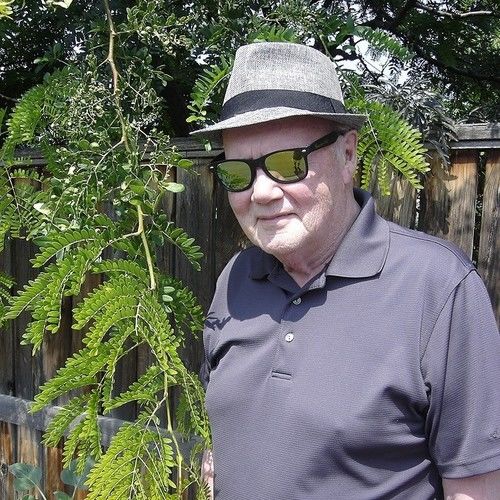 I've been kicking around the screenwriting world for a couple of decades, after starting out as a print, television and radio journalist. I have lived in five different Canadian provinces, lived in the Atacama Desert of Northen Chile, trekked through the Northern Amazon rainforest of Ecuador and sampled some great beer in Germany and rum in Cuba.
In previous lives, I have also worked as a horse wrangler, wilderness hunting and fishing guide (for which I make no apologies), tourism developer, and environmental projects communications consultant. and media trainer.
I am the author of many feature articles in newspapers and magazines and have just finished an adventure novel for the young adult market.
I have worked on two films, Termini Station with Colleen Dewhurst, and Klondike Fever with Jeff East, as a Mountie, in minor roles. I was also the writer, field producer and on-camera interviewer for the Aboriginal Peoples Television Network show (APTN), Aboriginal Voices, as well as having hosted a news program titled Front Line on a cable television network.
Although on hiatus from screenwriting for the past several years I have recently completed a western genre feature-length script titled The Wounded. With all that behind me, I am reviving my efforts with a trilogy based on my novel, "Tommy Topaz and the Curious Stone of Eridu", which I am currently marketing.
I live with my wife of many years, France, in the Okanagan Valley of British Columbia and am feeling re-energized in resuming to my screenwriting efforts.
As an amateur historian and archeologist, I am particularly interested in ancient history from the Mesopotamian Fertile Crescent region and the cradle of civilization in the Middle East and their connection to pre-Columbian North America.
Also of particular interest to me is the history of North American Indians in the pre-contact period. In my work novel, I have abandoned all stereotyping of native peoples and search for a realistic picture of their societies, beliefs, and traditions. As a result of my extensive research, I have reached certain conclusions as to who were the real "savages" in what we like to call the "settlement" of North America.
I really want to connect with people having similar interests and diverse backgrounds perhaps for collaborative projects, ideas, and concepts that will advance our understanding and the shared experience of the world around us. 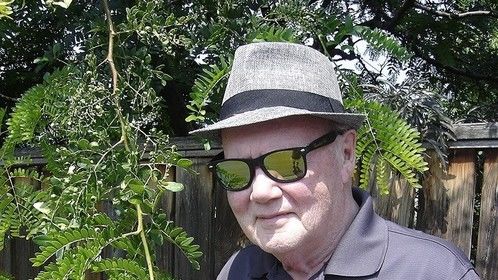 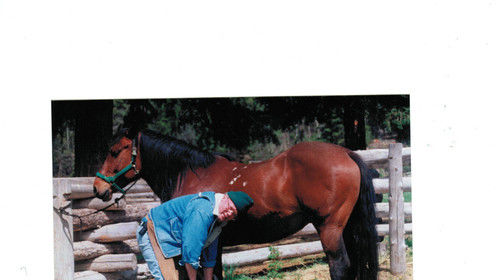 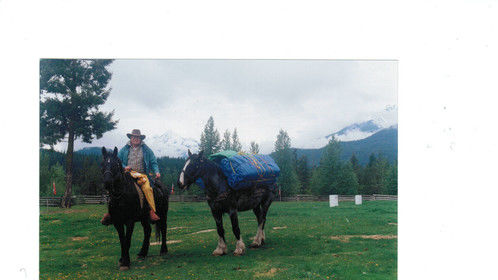 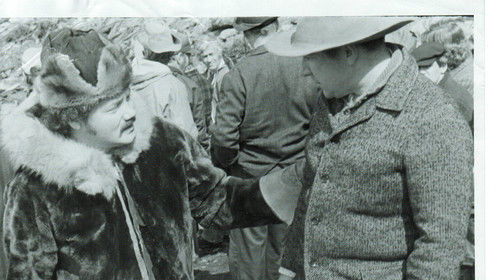