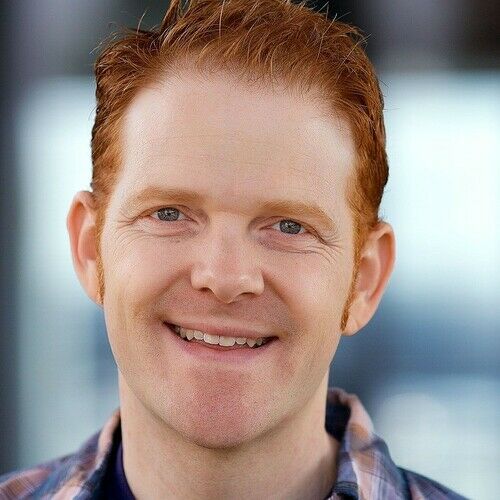 Actor/Writer/Producer
Originally from Corpus Christi, Texas. Now based in Los Angeles.
I whole heartedly enjoy creating my own projects. Performing in them as well as writing and producing. Most recently I released my award-winning web series "Born Losers" on Youtube (channel: Foolish Bandit Productions), Facebook, and Instagram (@bornloserstv). I created and star in it with my creative partner, E-Kan Soong. Last year we released our short film, "No Laughing Matter: Tears of a Clown", a mockumentary on the struggle of real clowns after the success of the movie "It". The movie is currently on a festival run. Also we produced a live comedy sports show, "ASPN", which is streaming on Project Alpha, a partnership between Nerdist and Geek and Sundry. I've studied with Lesly Kahn for film/tv acting, and have studied/performed improv and sketch for over 12 years. Graduate of Upright Citizens Brigade LA, and The Second City Hollywood. Also, had the pleasure of working for The Second City in their touring company(Tour Co).

I'm looking forward to meeting/networking with other passionate creators and to learn/share info about the industry. Seeking to join a community of fellow filmmakers looking to better themselves. 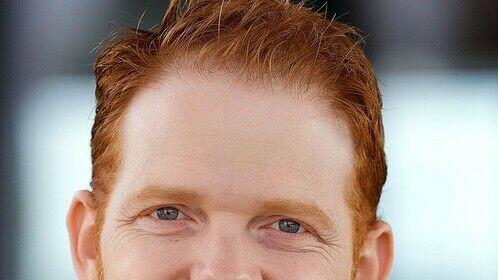