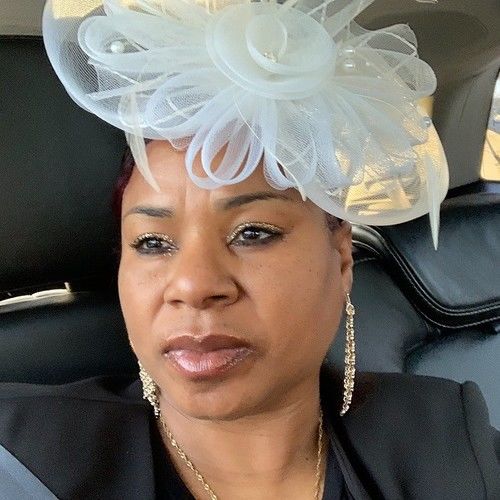 Luemisher "MiMi" James is married to her high school sweetheart and has two sons and two godsons. She is a script/screenwriter, author, poet, playwright, and hairstylist based in Virginia Beach, VA. Additionally, she's the CEO of Silently Blessed Books and More. Her creative muscle comes alive when a film, television show, a great poetry piece and the trials and tribulations of life compels her to put pen to paper.

She is the author of a Christian novel titled Silently Blessed. Currently, she's completing a Christian-Drama grassroots feature called THE RED HIGH "HEAL" SHOE TRIBE. Additionally, she's preparing to write the Pilot for the television series - a continuation of the grassroots feature. Luemisher believes in putting her greatest effort into every aspect of a project. She received a Bachelor's in Cinema/Television and completed her Masters in Cinema/Television with a concentration in Screen/Script Writing from Regent University.

The Holy Scripture that motivates Luemisher is 2 Chronicles 7: 14-15, "If my people, who are called by my name, will humble themselves and pray and seek my face and turn from their wicked ways, then I will hear from heaven, and will forgive their sin and will heal their land. Now my eyes will be open and my ears attentive to the prayers offered in this place." 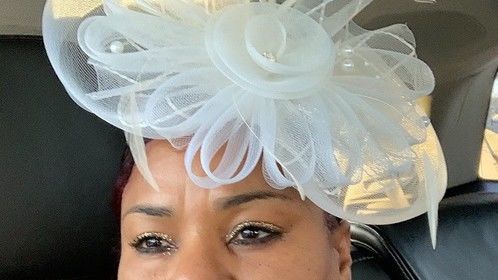