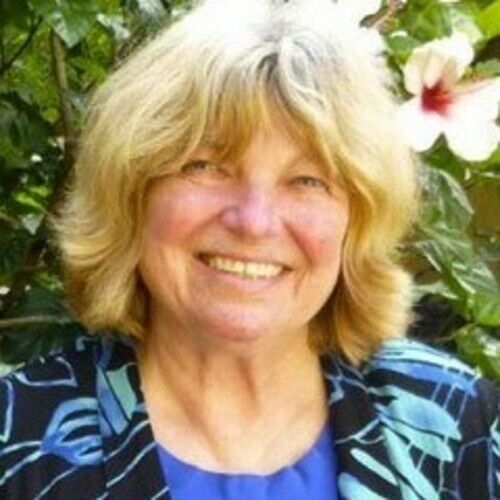 Born in Los Angeles California, Susan Joyce spent most of her childhood in Tucson, Arizona and returned to LA as a young working woman. Inspired as a child by postcards from her globe-trotting great aunt, Susan left the United States at age 20 to see the world. She planned on being gone a year, but ended up living her 20s and 30s in Europe and the Middle East.

An award-winning author and editor of children's books and scriptwriter of several screenplays, Susan Joyce has lived an unusual and adventurous life and has used some of the bizarre situations she found herself in as the basis of many of her stories. 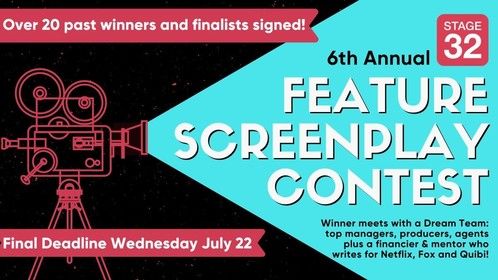 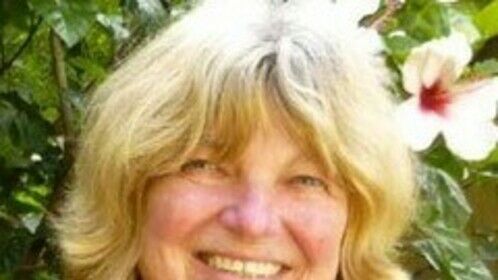