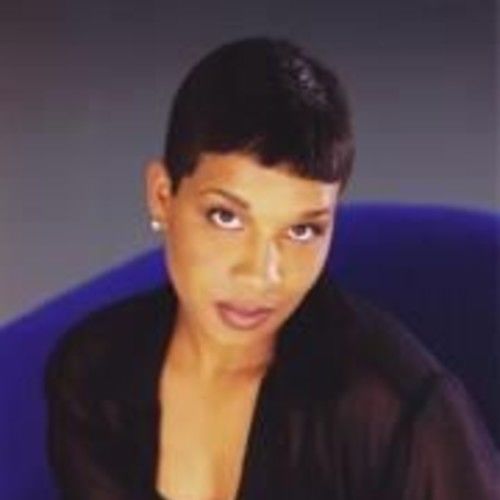 Carla Saunders, a horror fanatic, and a self-taught filmmaker, director, producer and a loving mother, was born and raised in St. Louis, MO and later moved to Atlanta in 1992 where she worked as a litigation legal secretary for 14 years. Carla eventually began to pursue her dream and transitioned into film production, development and directing reality based horror thrillers. Upon establishing Carla Saunders Films, her passion and overall goal is to bring to life the stories of everyday people via the film industry. While in pursuit of her dream, Carla created Promises Entertainment, LLC/Carla Saunders Films and selected a production team who not only supports her visions but undoubtedly understands the hard work and dedication involved in producing such profound works. Being motivated by Mel Gibson and Clint Eastwood, Carla understands the dedication and hard work that comes along with each development. Carla is self taught, with a talent that is natural and raw.

Stemming from a passionate fascination with horror films, Carla Saunders founded Promises Entertainment in 2008. The Atlanta based film company endeavors to develop screenplays and produce feature length Horror films for American and International audiences. Since its inception, the company has broken down barriers, surpassing their own expectations for how quickly the firm transition from planning stage to implementation. The company’s CEO has already developed a reputation for her demand for quality and her no nonsense approach to production, which translates to a dedication to efficiency and excellence.