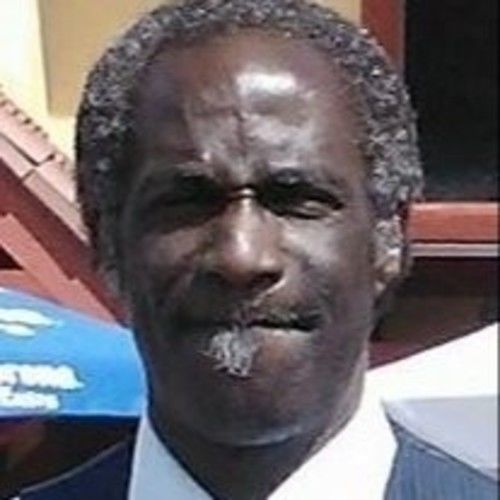 My Name is David Andrew Noble and I am 61 yearS young I'm from Lorain Ohio, Born in Elyria Ohio May 1957. At the young age of 10, I knew I was going to accomplish all my greatest goals when I was older I pursue this in a real way in everything I did. Started my journey in television and media production in 1989 in Bremerton Wa. My Older Brother R.I.P. James Madison Noble Jr. who was in the Navy stationed in Bremerton was, after he was found to have cancer. I moved to Bremerton Washington and we strated our first company called NLN Noble Longstreet and Noble. We were an entertainment Company Specializing in Major Events. I was the Founder and President Our first big event was called The Battle of the Bands in Silverdale Wa. at a nice size Club and restaurant I Our Battle of the bands was a 6 Day event we had 4 bands every night chose a winner at the end of each night Friday was the semi-finals wen the four winners battled and two winners went on to the final on Saturday IT WAS MY FIRST BIG SUCCESS we packed the house 400 strong every night not even standing room available, then went on to producer another Battle of the Bands , 2 Gospel fest events, a Rthym and Blues Fest before turning my attention to Television and Media. so I decided to go the Seattle Art Institute in 1991 for one year pursued a Internship at the local access television Studio in Bremerton Called Bremerton Kitsap access Television after two year of intern then a volunteer Producers / Directors program wherein I assisted multiple Companies, Organizations, groups. In 2002 I returned to my Home to take care of my ailing Father and Mother, started The New Solution Experience tru Harrison Cultural Community Center in Lorain Ohio, September 2005 – 2010 , A Brief experience as a Wrestling Coach Admiral King High won Two Conferenace Championship my first and only two Years before they close and rebuild the New High school. In 2013 I Met and befriended Kenny Santiago Marrero a Young talented Actor who played in films such as First Do no Harm , Criminal Activities, John Travolta ,and many other, true Kenny I became good friends with 5 Time Emmy award winning Cinematoghrapher De’Neil Philps, and award Winning Writer Sutton Avery and I can go on. April 10 2015 I Created The First Annual Entertainment , Movie and Video award Show firt of its kind at the Lorain Palace Theater Downtown Lorain Ohio. My Father passed in 2015 and my mother went to rest last year April , 2017. I am Now Chairman Of The Board for Stripped Clean Television With a Higher Purpose, and Instrumental in the Creating, and Startup of Lorain Film Commission starting in June 2018. Below is My Youtube , Facebook , Information
YOUTUBE, : Kingdvdth1
Contact Info Kingdvdth1@ andynoble57@ 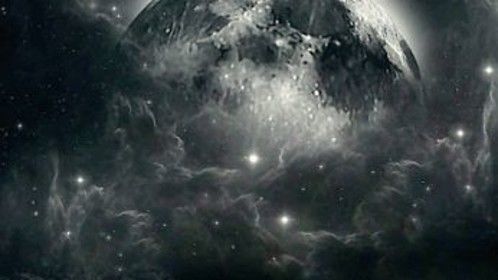 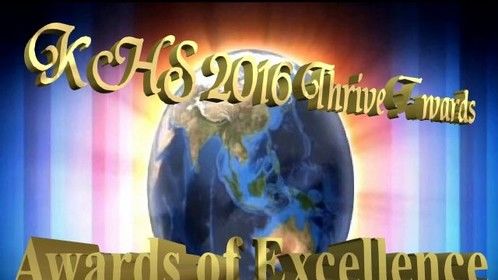 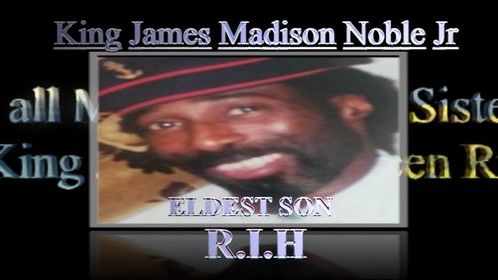 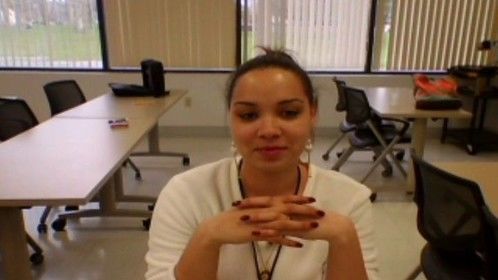