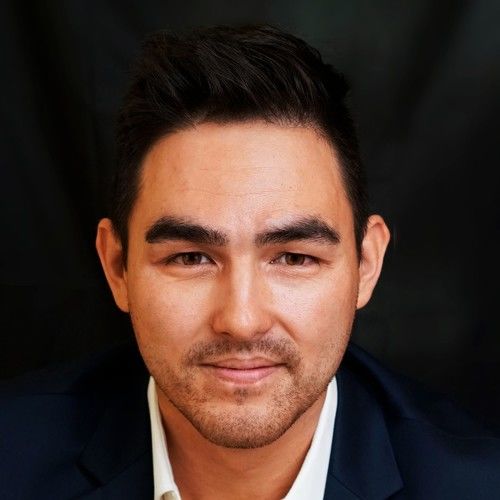 Matthew Ip Shaw is an Actor, Director, Fight Choreographer from Vancouver, Canada. After training at School Creative, he moved out east to New York City to study under Alan Langdon and the Circle in the Square Theatre School team. He began performing fight choreography with B.H. Barry and Brad Lemons at the Metropolitan Opera at Lincoln Center. He then took a leap into Voice Over work with "Running Man: the Animated Series". 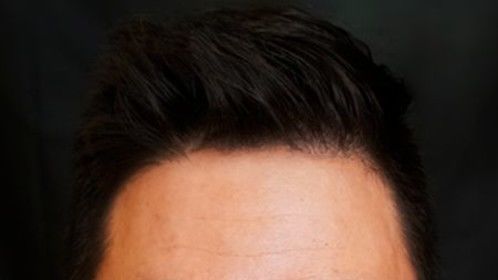 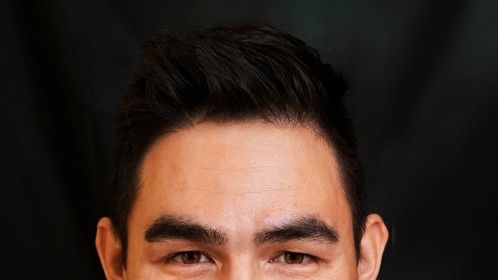 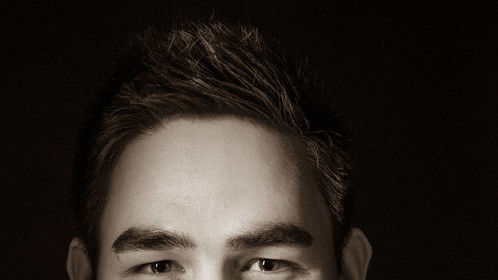 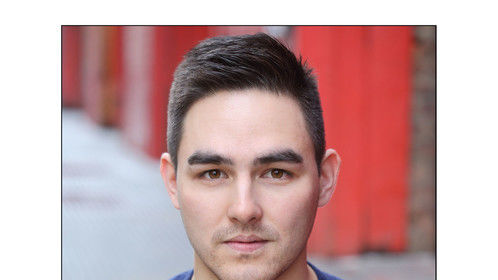