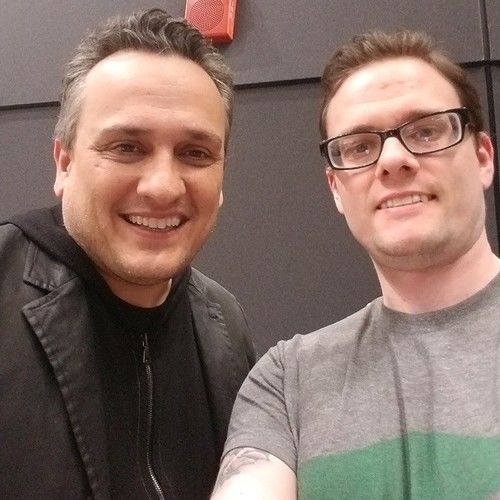 I'm an actor, stand up comedian and writer from Ohio. I started out acting in various local films as well as acting groups. From there I moved on to stand up for about three years before making the jump to screenwriting and I've never looked back.

I specialize in comedy writing and have some polished scripts that I've been sending to competitions. Most notably is my feature film that was a finalist in the Stage32 and National Lampoons search for comedy gold. It was also a quarter finalist in Screencraft's 2019 Comedy Contest.

I also write pilot scripts and have a few that I've been cultivating and also sending to contests.

My goal is to inspire people. I want people to know that dreams aren't only for a few special people. Anyone can achieve their aspirations. It doesn't matter who says, "you can't" or "what you're trying to do is really hard". Even if it feels like the whole world is telling you no. Your job is to march forward and say, "yes I can". So, if you're reading this and you feel the same way. If you have that something inside you that wont let you quit. I want you to know you're not alone and you got this. However, no one does it alone. Which is why I've joined Stage32. I hope to make connections with people that can help and inspire me to reach my dreams. Just remember when you get to that point where you feel you can't go on or it's hopeless, take the extra step and go beyond. 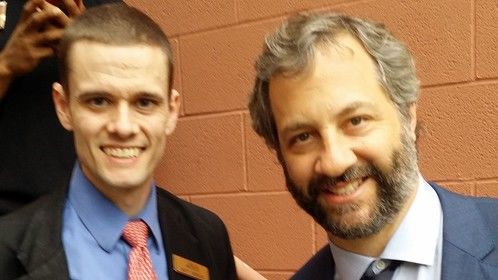 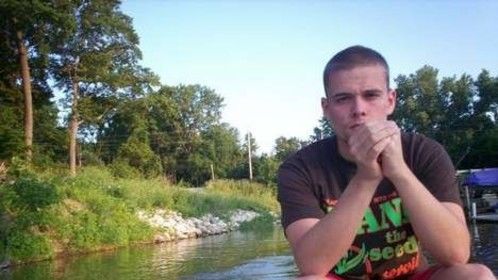 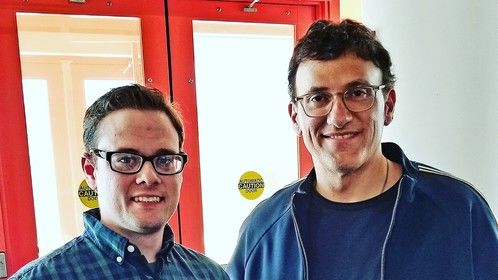 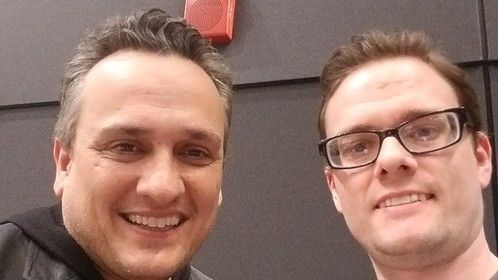