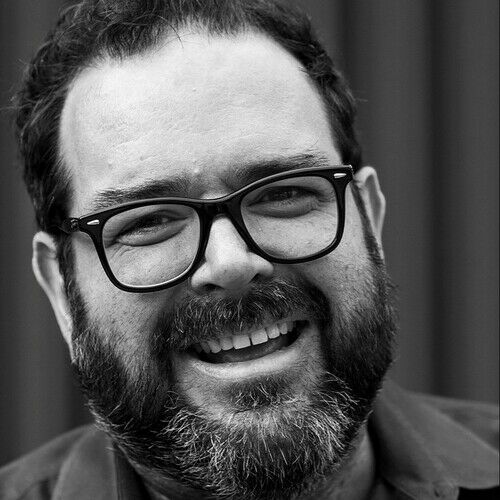 Craig Miller is a 20 year veteran of the ad industry as a writer and creative director, having garnered multiple awards for his ad writing from The One Show, Cannes Festival of Creativity, D&AD, The Clios and more. He is now branching out into TV writing with his first pilot script, "Craig and his Uncle Ron", co-written with NYC comedian and fellow ex-Texan Dustin Chafin. He also dabbles in standup comedy and music writing and production 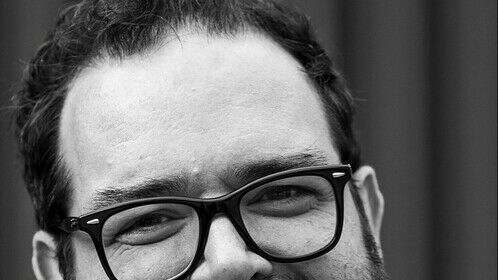