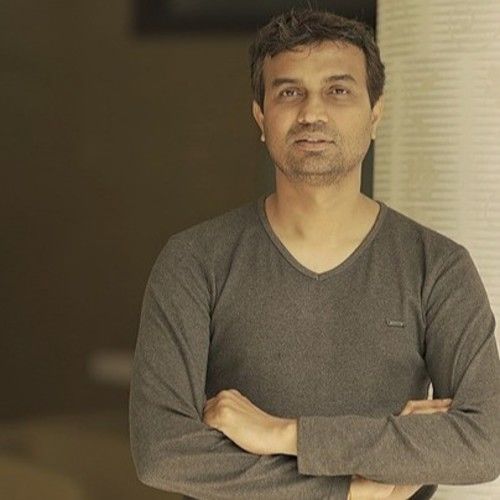 Apart from being a screenwriter & filmmaker, Ajitesh Sharma has been a Scientist & Corporate Professional in past. A triple post graduate in Media, Business and Technology, he has shot internationally acclaimed features, shorts, fashion films, & music videos, as well as advertisements & corporate videos for Indian and Multinational Clients across the globe over the years. His projects have fetched more than 170+ international official selections & awards at various international events in more than 40 countries.

His first short 'Visible Bra Straps', was a pioneer film from India and was nominated by Indian Government as an Official Indian entry to Asia Pacific Screen Awards 2011 at Brisbane, the Oscar equivalents in Asia Pacific. Most of his projects have been acquired by international content providers. He has also served many international film festivals in capacity of curator, committee member, brand ambassador and jury.

Unique traits: Ability to write, shoot, direct and produce by self. 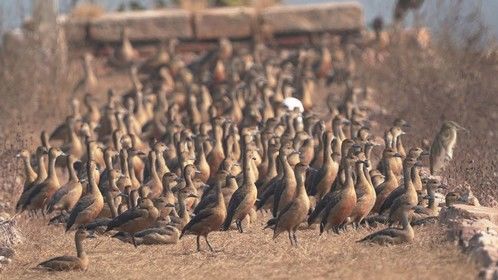 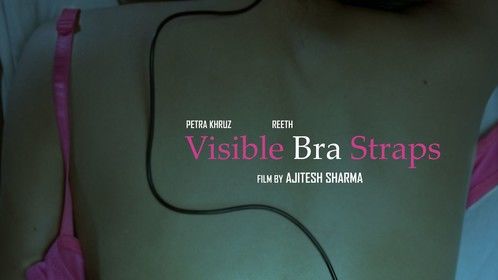 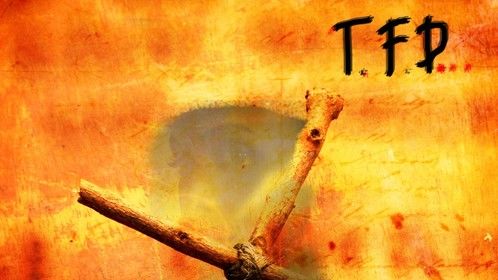 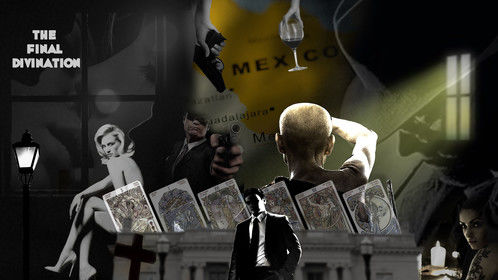