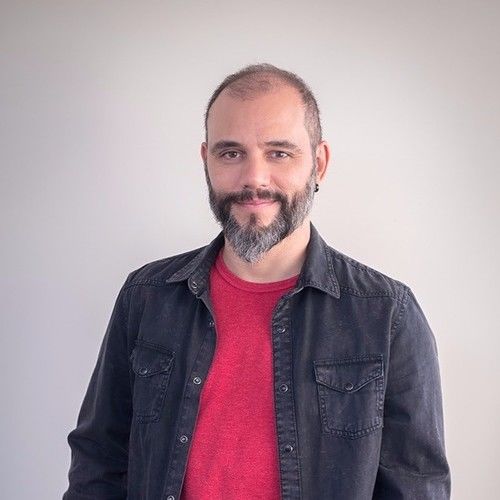 RENÊ BELMONTE is a Brazilian TV and movie screenwriter, having written extensively for both mediums.
In television he has written comedy shows such as Sob Nova Direção and the sitcom Avassaladoras, which he created and was the headwriter for Fox Television, and Se eu Fosse Você, inspired by the film of the same name. He also wrote for the procedurals Guerra e Paz (Globo, 2008), A Lei e o Crime (Record, 2009) and Santo Forte (2016). He also has experience writing soap operas (which are Prime Time in Brazil), such as Rebelde Brasil (2011), Pecado Mortal (2014) and Novo Mundo (2017).
For the big screen he wrote Sexo, amor e traição (2004), Se eu fosse você I (2006) and II (2009), and Assalto ao Banco Central (2011), four of the highest grossing films in the recent Brazilian filmography, among other films such as the German film Showdebola (2006), the Colombian Entre Sábanas (2008) and it’s Brazilian version, Entre Lençóis (2009). His latest film is De Pernas pro Ar 3 (2019). He’s preparing his directorial debut with the short “Reckoning”.

Unique traits: Can write in both English and Portuguese also speaks Spanish 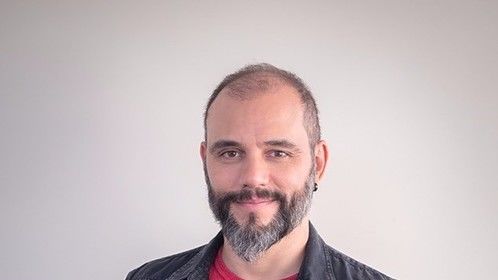