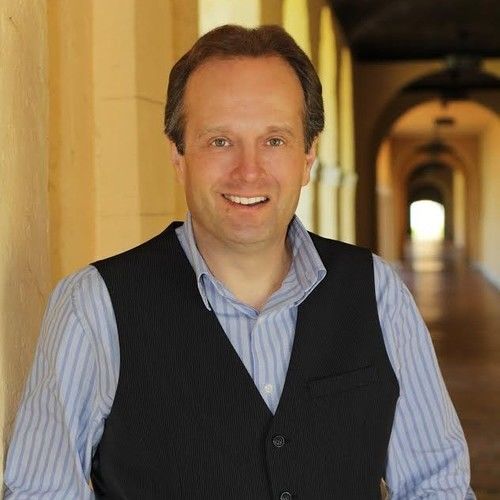 I'm a Pulitzer Prize-nominated investigative journalist, bestselling FaithWords/Hachette coauthor, former executive editor of Charisma magazine and Charisma Media, reporter at the Los Angeles Daily News, and a book ghostwriter and coauthor. I'm coauthor of the #1 bestsellers The Babylon Code and Trumpocalypse, which are in development as films and television series. I'm a graduate of the Act One and Movieguide screenwriting programs. I write for Reuters, Newsmax, Townhall, and other media outlets. I'm the Founder and Editor-in-Chief of Prophecy Investigators and the Senior Correspondent at GODSPEED Magazine. I ghostwrite, coauthor, and edit books for celebrities, ministers, military leaders and others via Troy Anderson Literary Services. Learn more at , www.troyanderson.us, and www.prophecyinvestigators.org. 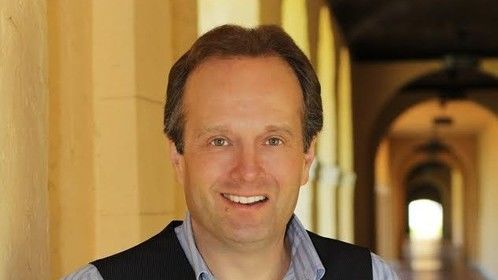