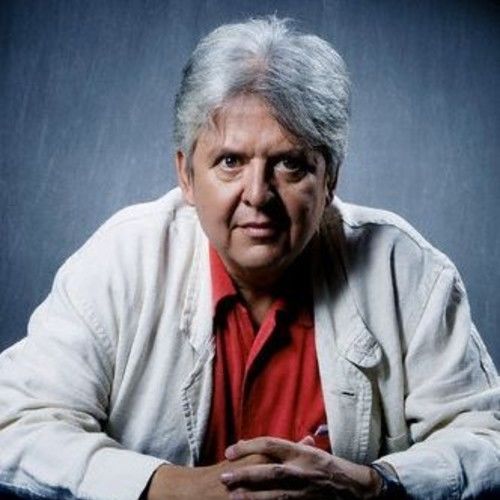 In 2010 he directed and produced "HEROIC DEEDS" a 5 minute sarcastic depiction of the mexican revolution, made on the centenial celebrations held in Mexico.

In 2014 he will be finishing "JHOYERO" his second feature film, currently in postproduction. 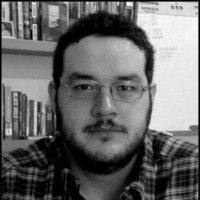