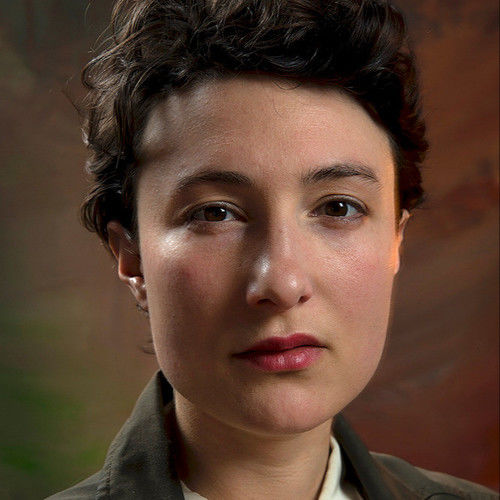 Maria Sigrist is a professional film director from Switzerland.

After completing a Master’s Degree at ZHdK in Zurich and a six month training at RISD in Providence RI, she has continued honing her craft working with accomplished industry veterans such as Susan Batson, Pawel Pawlikowski and Slawomir Idziak.

Sigrist has worked in Switzerland, Germany, Poland and the United States and her short films (Goodbye Boyfriend, Girl and Boy On The Rocks, Beatrix, Cafe Gilberte) have been shown in festivals all around the world.

Her critically acclaimed TV feature Die Einzigen (The Only Ones) aired primetime in 2017 and 2019 on the national channel.

Collaborating with writers from all over the world, Sigrist’s focus lies in telling female-oriented stories for a variety of genres. 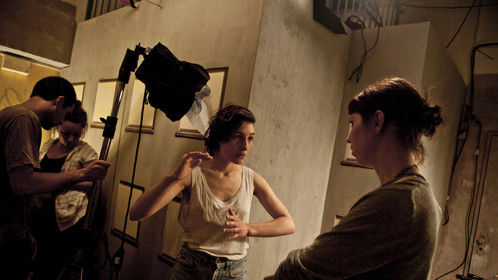 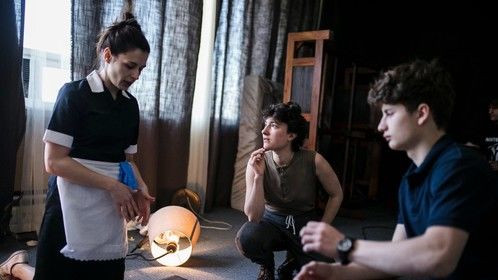 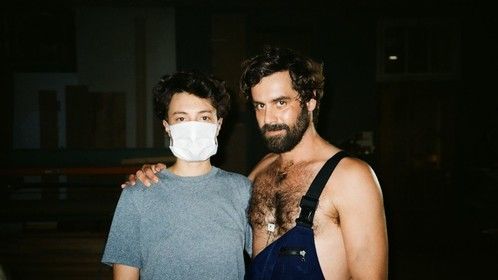 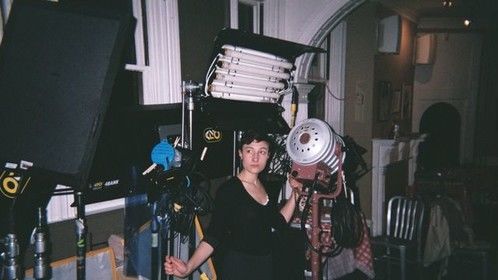