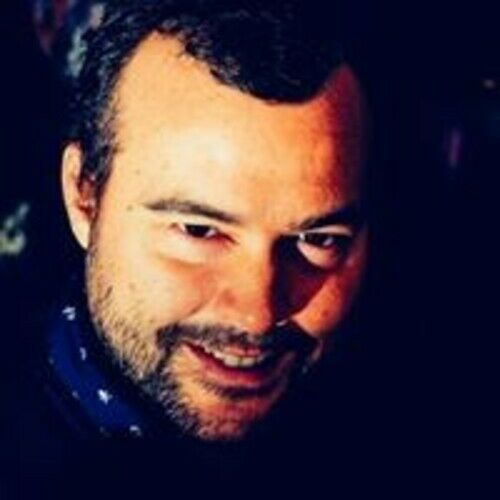 Sergio Uguet de Resayre is a Spanish-American filmmaker who has held positions in multiple areas of the entertainment industry in multiple countries. A graduate in Film and screenwriting from Emerson College in Boston, MA, Uguet de Resayre also holds a Master's Degree in TV Production from Tracor in Madrid, Spain. He has written, produced and directed multiple short films and participated in several projects out of Boston and Los Angeles. After his return to Europe he was part of several directing teams in Spanish prime-time drama television shows before joining the ranks of FOX international Channels where he held positions in Spain, Poland, Turkey and Finland in the broadcast field.
As of late he has been the Producer on the Ethiopian Sci-Fi post apocalyptic love story Crumbs (Miguel Llansó, premiere Rotterdam 2015), Finnish feature film Kyrsyä - Tuftland (Roope Olenius, 2017), Ham on Rye (Tyler Taormina, 2019) and Jesus Shows You the Way to The Highway (Miguel Llansó, 2019). 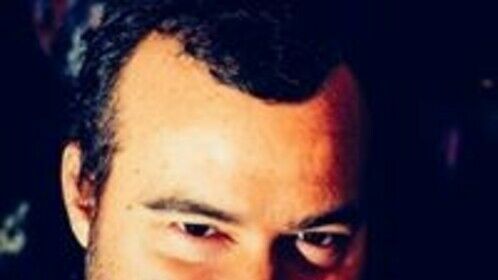