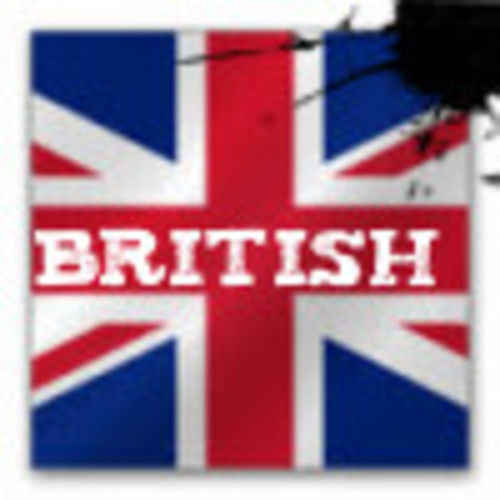 Greetings!
I am Amelia Stone a successful writer at MENTORSHOUSE.CO.UK and have worked for some popular essays, articles and magazines. Since earning my M.A in journalism in 2008, i have worked from home as a freelance writer. I began writing about finances in 2009, when i was offered a business blogging. soon, instead of writing primarily about education, science, healthcare, energy and technology, money became my focus. 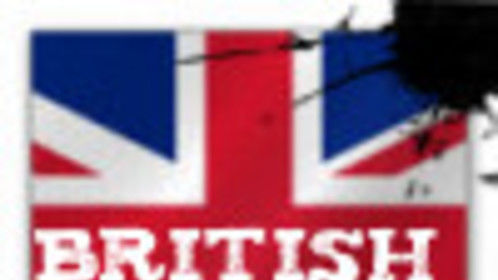