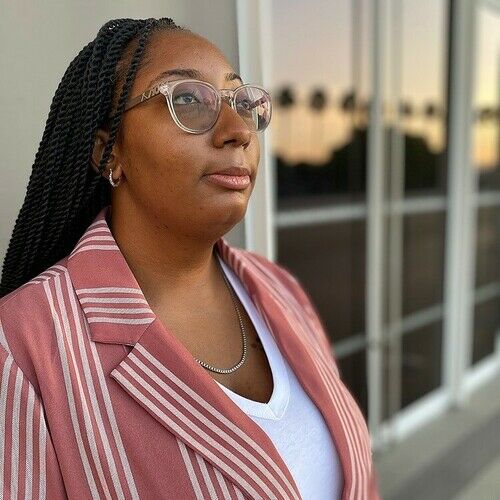 Chay Crumble is an emerging producer inspired to create narrative content that represents diversity in cinematic film and television. Chay has recently earned an MFA in Film & Television Production from Sacred Heart University. Tragedy Of Chance, her award winning film was selected by the FTMA Film Festival for “Best Picture of 2016. Currently, she is the founder of her company CharChay Productions LLC. 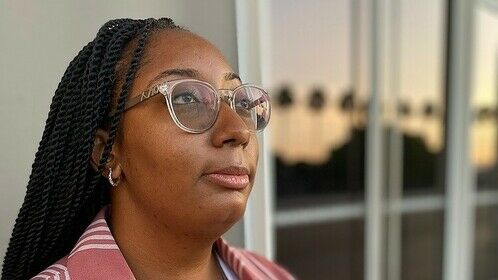