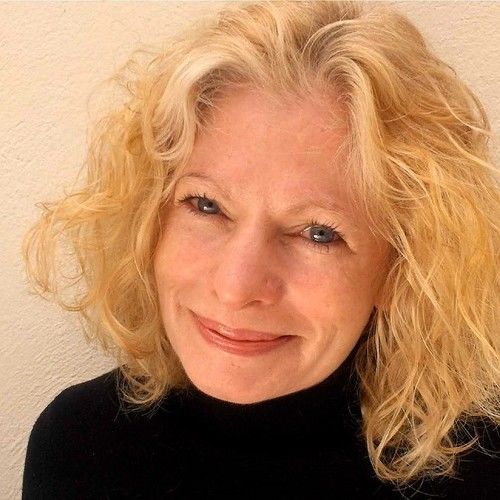 I’m a professional VO artist with a British RP speaking voice that’s been described as gentle, bright, warm and bubbly. My own accent is the result of spending my formative years in London and Warwickshire. It all began at the early age of five when I played 'Mole' in my first theatrical role in 'The Wind in the Willows'.

After receiving a B.A. in Theatre and English at Middlesex University, I jointly set up a funky all-female troupe, 'The Jam Tarts', and performed a cabaret review for audiences in Edinburgh, London, and Switzerland. I've performed for audiences of all ages in a variety of character roles for the screen and stage, including live improvisation and sketch comedy.

For the past number of years, I have focused my acting talents at the microphone. My character voices, from Midlands to London Cockney accents, range from chirpy children to craggy grannies. I've had the pleasure of working with animation, advertising, games, and audio book clients in the UK, North America, Europe, and Russia.