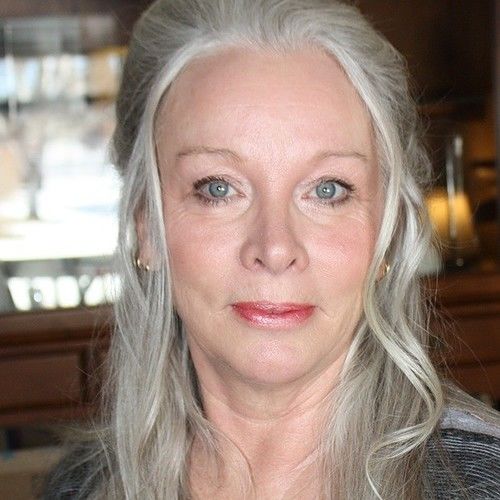 Laila Doncaster was born in Canada and raised in the Province of British Columbia. Acquiring the Saint John’s Ambulance – Industrial First Responder, she worked primarily in road construction, as well as the oilfields, gas pipelines, forestry, and forest fires of BC and AB, as a traffic controller and first aid attendant from 1981 until 2011. She graduated with honors from a technical university in 2004, with a minor degree in Computer Programming, Software Development, and Systems Analysis.

Suffering from anxiety and depression most of her adult life, she found respite in writing her first novel, “Cocooning, The Butterfly“, which began in 2002. She married her husband, Jeff, in 2014, and lives in Alberta. She is a mother of two, a young grandmother of four, and looks forward to life in the country as an early retirement nears.

“Cocooning, The Butterfly” will release in early June of 2020, with worldwide distribution to all major bookstores, and is Book One of the coming “Circle B Ranch Series”. 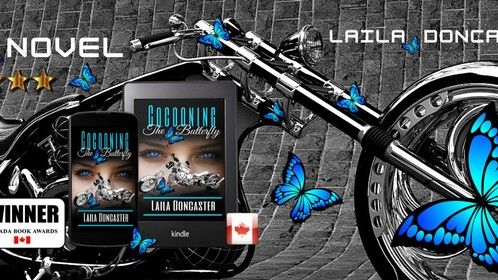 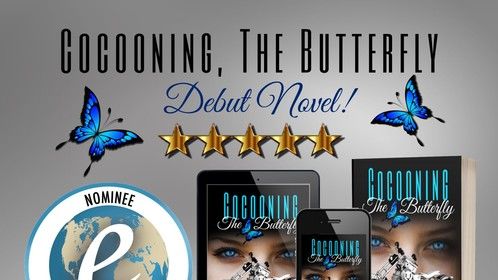 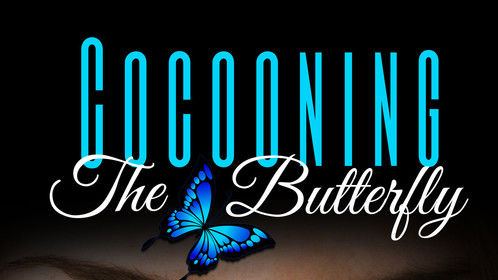 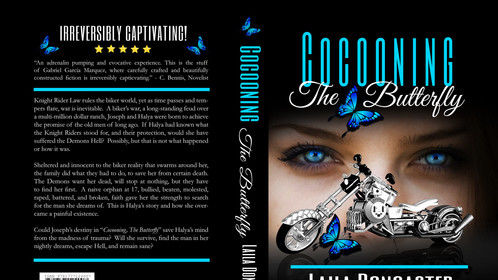