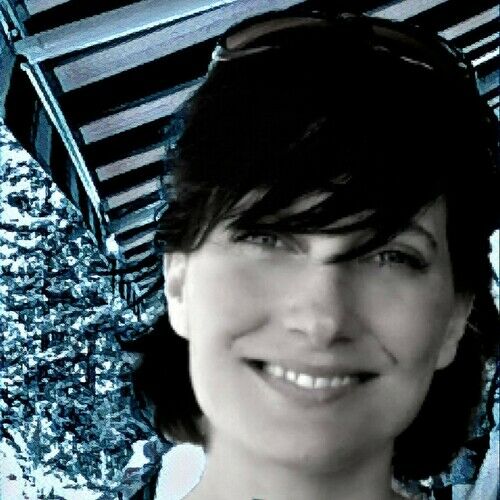 Julia received a B.F.A. in Dramatic Arts from San Diego State University and studied with The Actors’ Studio in NYC. Theater performances include the world premiere of Erik Ehn’s "The Saint Plays" with Sledgehammer Theater, "Balm in Gilead" with The Magic Theater, "Cementville" with Odyssey Theater Ensemble, and her solo show "Contents Under Pressure" at the Edinburgh Fringe Festival. Films include "In the Wake" and :Man, Boat, Water" (India). Most recently, she penned "Back Down East", produced at The Music Hall in Portsmouth, NH. In addition to her theater and film background, Julia has worked to advance gender equality in West Africa, conservation in Central America and the arts in the U.S. She lives in New Hampshire. 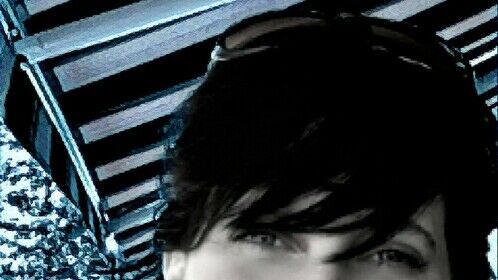