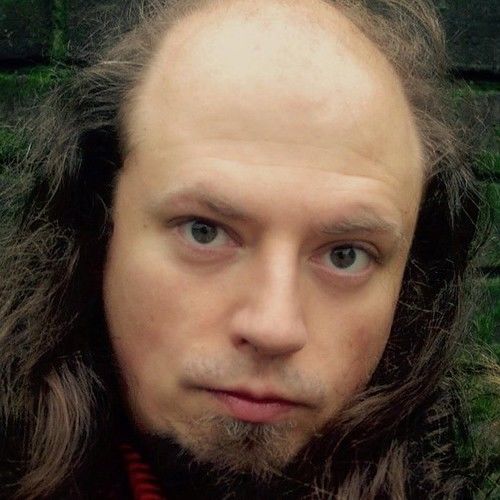 I am a composer and a stage director as well as the founder and headmaster of the First Musical Theatre Academy in Belgium : Ecole Broadway. I am also a member of MMD.
As far as theatre is concerned I have trained in acting and stage directing (with emphasis on the Stanislanski technique) at The International University of Theatre and Film « I.L.Caragiale » in Bucharest and as far as music is concerned I have training in Composition and Orchestration at the National University of Music « George Enescu » in Bucharest as well. Later on, I obtained a Master’s Degree at the Sorbonne in Paris with a thesis called : « Acting the Song and Singing the Act » which put together my previous training and brought me closer to a better method of doing and teaching musical theatre. Ever since, I have been doing and teaching anglo saxon and american type musicals and 3 years ago I founded The First Musical Theatre Acadmey in Belgium – Ecole Broadway – that offers a full time training program in Musical Theatre.
I have written and composed 8 musicals so far, in different languages (La Chasse a la Baleine, Arthur The Musical, Jeu d’Enquete, Salome The Musical, Gammer Gurton’s Needle, Lautrec The Musical, Gigi Amoroso, The Necromancer) These were played in different theatres in Paris ( Theatre de la Reine Blanche, Theatre a la Folie, Espace Beaujon), Bucharest (The Cotroceni Palace, Masca Theatre, Theatre Metropolis) and Brussels (Theatre Saint Michel).
As far as Acting and Directing, I have staged and acted in a few Shakespearian plays ( Hamlet, Richard the III rd, Romeo and Juliet), as well as quite a few of my own musicals : Salome, Arthur The Musical, Jeu d’Enquete, The Necromancer. I also worked on and staged two of the Ecole Broadway’s student productions : The Witches of Eastwick and Sunset Boulevard.
I have much experience in working with young students as well as professionals. I think that the combination between my teaching skills and my skills and experience as a composer and stage director are extremely suitable for the positions you are searching for this project.
Hopefully I will have the opportunity of working with you and sharing a great artistic experience with new, talented artists.
Here is my website where you can see more about me and hear some of my work : 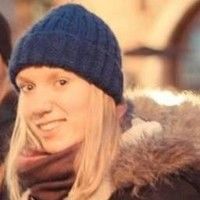