I've been writing since probably middle school. When I got into high school, I realized that I just didn't want to write…I wanted to direct, too. I ended up writing and directing an experimental project after I graduated from high school. Did it with zero budget, and everyone volunteered. Most of the crew were my friends, and the cast was made up of local theater actors. We filmed some major scenes, as well as some minor ones, and even got my town to donate their old police department to help out with settings. I have to admit, it was a great experience, and I wouldn't be the director I am today had I not set out to work on this first project. In college, I shot a short 5 minute film called "White Russian." It was a tribute to the classic film-noirs of the past. I've written a few screenplays and I currently have other ideas awaiting my attention.

Right now, however, I'm writing a feature that has the attention of two parties: one independent film company, and one with ties to Hollywood. So hopefully something good happens with this!

Well, I hope this helps you out when it comes to me. If you have any other questions, let me know! 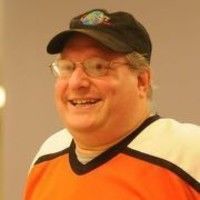 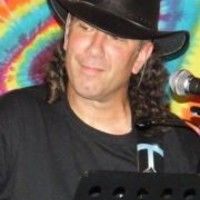 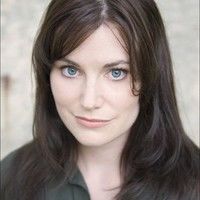 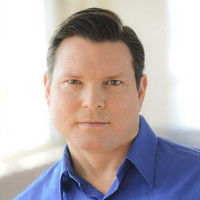 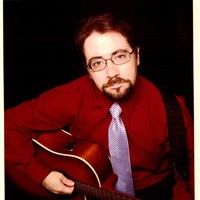 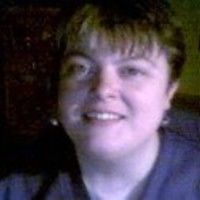 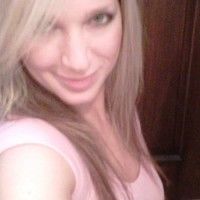 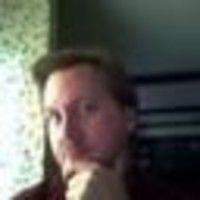 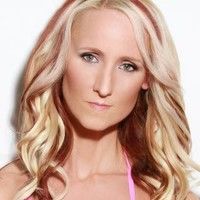