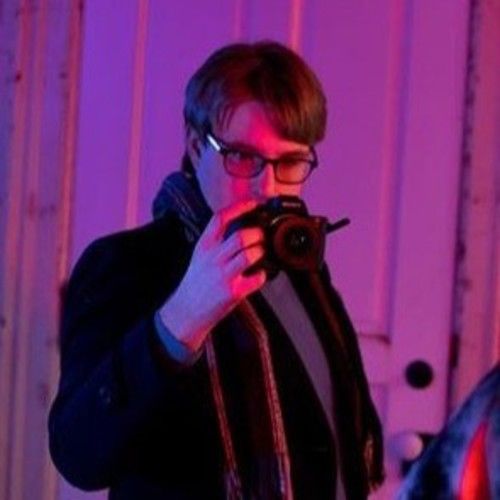 Co-founder of Fosca Features, Jesse McAnally has a degree in media arts from Wayne State University. He currently serves as Creative Director of Fosca Features, LLC where he has successfully directed and produced three short films as well as many of professional promotional materials over the last three years.

His directorial debut in 2015, a short film titled, “Sunny Days,” has showcased in a variety of local festivals including the Moving Media Student Film Festival, the Royal Starr Film Festival, and the WDIV Film Challenge Detroit.

His films exemplify out of the box story-telling techniques that pushes the Short Film format into novel places that focuses on bending traditional driven narratives with fascinating concepts. 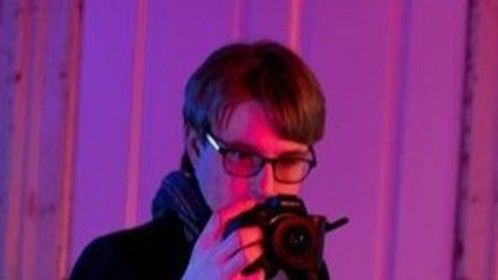 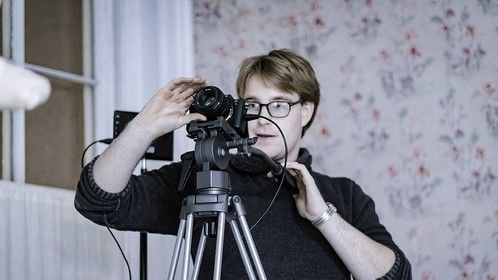 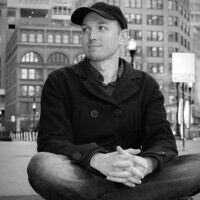 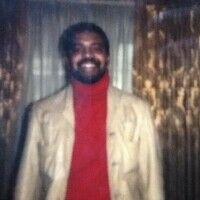 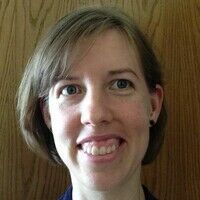 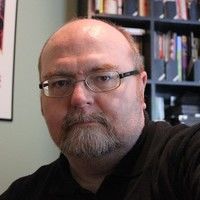 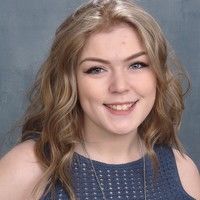 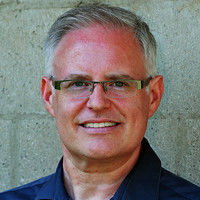 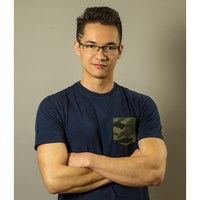 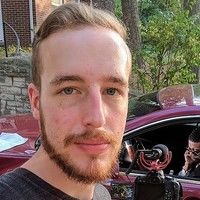 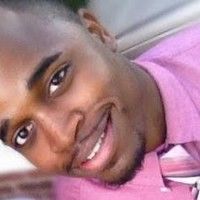