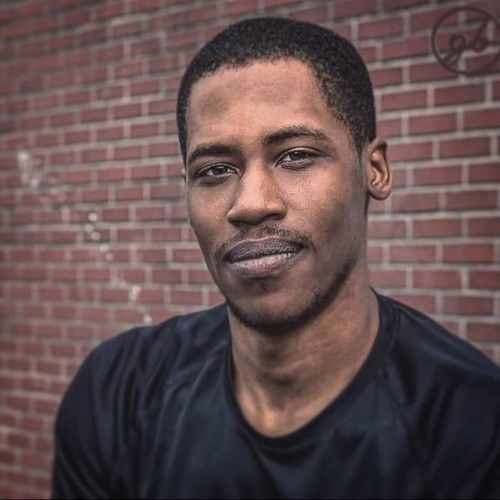 Starting out as an actor i have been in over 20 films and or movies in the span of 5 years. My films have played in both Canadian and German film festivals. I was also nominated by the OMPA (Oregon Motion Picture Association) for best actor 2016. I now own my own woman/minority Male owned entertainment company 2nd Team Entertainment LLC and we have made out first production which is a series on Amazon Prime. It called One Strange Happy and it's written produced and directed by me. We have plenty of films down the pipeline including a zombie series Undead Portland 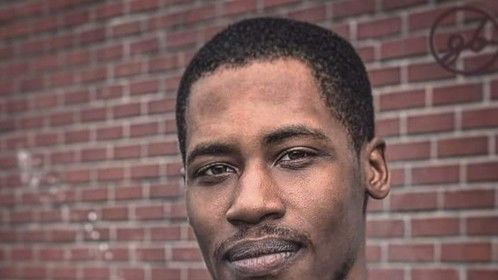 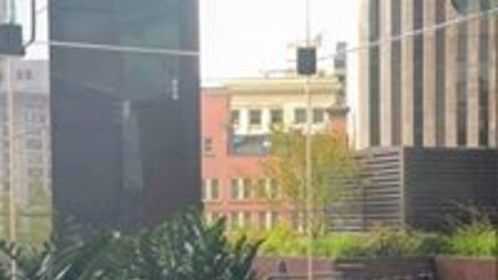