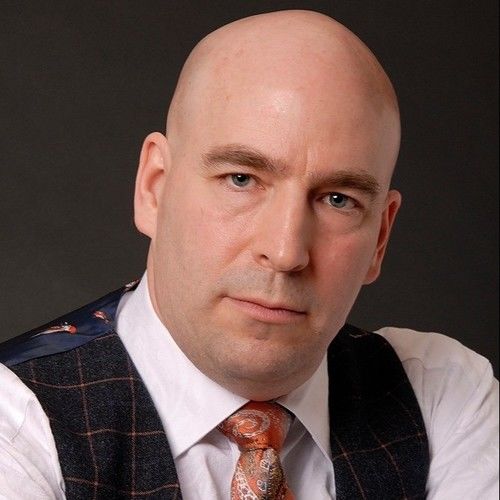 Darrell Portz is a Canadian actor known for his work on stage and screen. He came to the industry as a stage actor and has since moved into screen, commercials, and voice over. Darrell has credits for comedy as well as drama. While his current focus is on screen, he continues to perform in live productions. Darrell has recently began his foray into filmmaking as a budding screenwriter and producer. 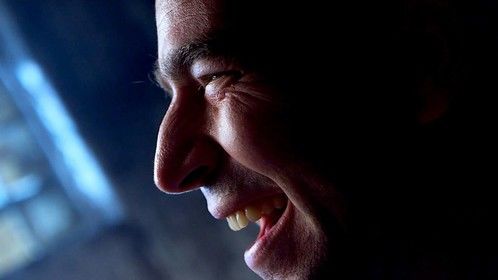 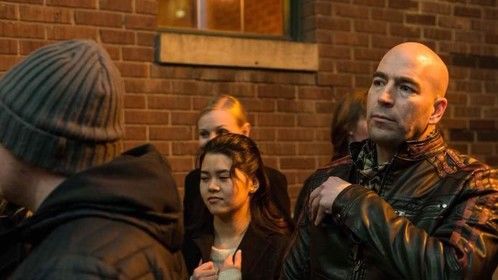 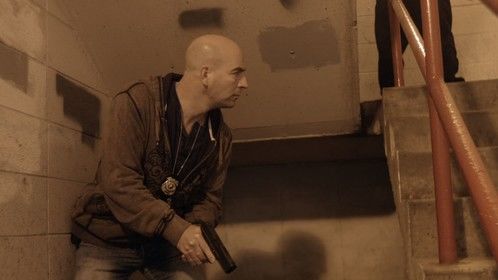 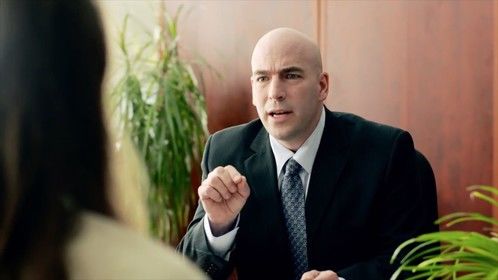 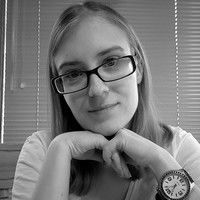