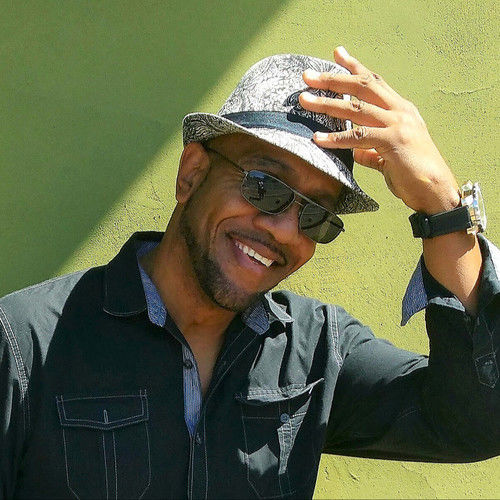 There are those who make music and entertain us with their gifts and talents, and there are those who are made by music. These are the artists who not only entertain us but also define us in the sense that within the tapestry woven by their creativity and energy, we find the strands of our own lives, experiences,and pieces of our soul. Andre' B is the latter. His heart and soul can be explored through the music he creates. Whether writing, performing, arranging, producing, or all the above, the flavor, hues, and textures of his work will give us all something more to appreciate. Having shared the stage with such greats as Cameo, Najee, Temptations, Kenny G., Lebron, and featured in Mafia Magazine's April/May 2016 issue, he comes with a fresh solo project. His passionate lyrics, sensual grooves, and soulful beats whisper echoes of yesterday's R&B music, while his creative instrumental layers, prominent hooks, and colorful lyrical cadence, keeps the contemporary appeal. Andre' B also plays several instruments on most of his recordings. He also co-produces his work, along with long time partner and good friend, Jerry Thurmond, CEO of J. Oracle Productions.
Most recently, he has teamed up with Grammy nominated producer/writer/engineer Ben Franklin, and the legendary Kevin Stratton, Grammy winning producer/composer/engineer who has worked with Stevie Wonder, Chicago, Earth Wind, and Fire, Van Halen, Toto, Quincy Jones, and a host of other legends. He can also be heard playing bass on the soundtrack of the movie "Uncle Drew" on Lakeside's "Fantastic Voyage." 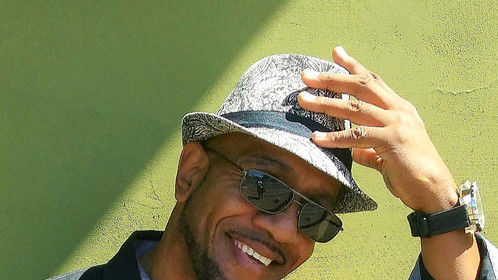 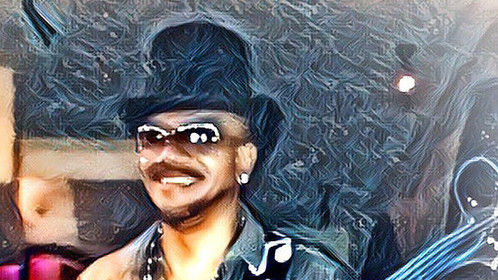