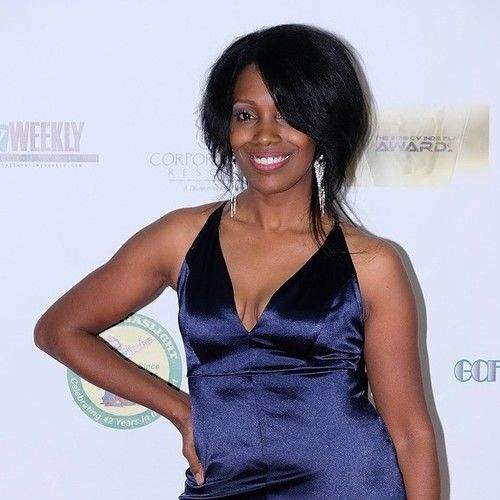 Born in Chicago and raised in Los Angles, Gina Carey, is a woman of many talents. Over the years, Gina Carey has made many accomplishments. She has recorded over 14 CD's & hit singles and wrote, produced & directed 6 feature films.

Gina is also the author & publisher of her own E Book and Audio book "The Unexpected"written and directed 4 Christian stage plays (The Ripple Effect, What Would You Do, The Spirit Killer & The Unexpected) produced her own web series, Tell My Story" and wrote, produced and directed a Full length indie feature film, The Unexpected The Movie in which she was the Writer, Producer, Executive Producer, Director and Camera Operator, Chief Lighting Technician, Creative Director, Art Director, Set Designer, Make-up Artist / Hairdresser, Costumer Designer and Supervisor over the entire feature. She is also the CEO and creator of her own independent record, entertainment companies, "Gico Music" and "Gina Carey Films".

With over 20 years of experience in the Entertainment business, Gina Carey is a Songwriter, Actress, Author, Music Producer & Screenwriter. Gina also owns her own indie film company, "Gina Carey Films". The first full length feature film released from her film company is a faith filled drama "The Unexpected". Gina is the writer, producer, executive producer, director and camera operator of her first full length indie film, "The Unexpected".

Gina began her professional recording career in 1996 with her first release "In His Time" selling over 10,000 copies nationwide. "In His Time" also received the #1 spot on the gospel charts in the UK. In 2006, Gina was nominated by the Black Music Academy Association of America in two categories: "Best Gospel Performer - Female" and "Gospel Rising Star". She performed at the event, held at the Cashman Theater, before a full house and won the "Las Vegas Black Music Awards 2006 Best Gospel Performer - Female" award. In 2007, she performed at the first Lee Bailey Eurweb Awards along with other celebrity guest Tyler Perry's "Why Did I Get married" actor Tasha Smith, & Soul/ R&B singers Marva King & Shanice Wilson.

In 2008 Bet J aired her "True Love" music video on the morning Cup show. On August 24, 2011, Melodic soared to the #1 Spot on the UK Top 30 soul Charts & on December 8, 2011 Gina Carey's CD " Melodic" was named one of the Top Albums of the year 2011. She was honored along with artist such as Jill Scott, Kindred, Eric Benet, Julie Dexter, Maysa and Brian Mc Knight. Her CD's "Love Letters" & Love Letters 2 both entered the top 30 UK Soul Charts as well. In in July 2015 Gina Carey entered the Solar Radio Charts, The UK Soul Charts & The " Breaking Artist Top 20 Independent Chart Show UK" twice with her singles " In Love With Love & You Take". On July 31, 2015 Gina Carey was chosen Album of the Week by Groove Finders UK Gina's CD " can You Dig it" was also chosen album of the week by Sound Fusion Radio UK and Zap!Fm Soul Grooves . On Dec. 12, 2015 her song " Funkalicious" was named his song of the year by a DJ on Solar Radio in the UK. and Can You Dig it was named in the Top 15 favorites by 3 UK Radio Dj's.

Gina has performed all over the United States and has shared the stage with many well-known and established celebrities including 70 funk band Rose Royce, Smooth Jazz Artist Michael Paulo, Gospel Recording artist J Moss and many others. Just recently Gina Carey performed in front of June Kuramoto from the 2 time Grammy award nominees Hiroshima and Trini Lopez. Gina Carey... Is being applauded by audiences worldwide.

Unique traits: my smile, my heart , my ambition, the ability to complete the task in front of me, meeting deadlines , my focus and my creativity 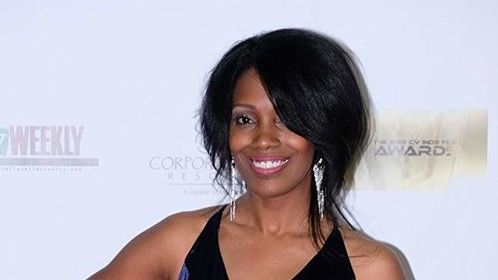 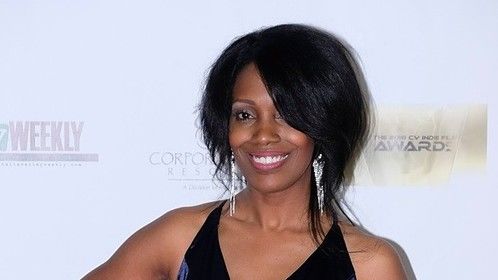 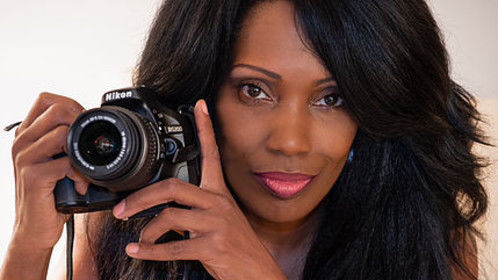 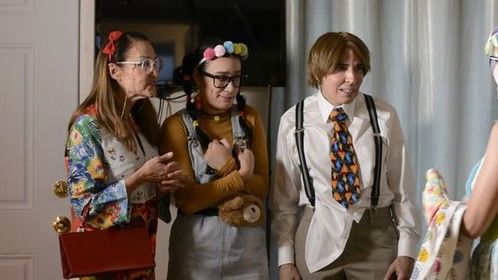