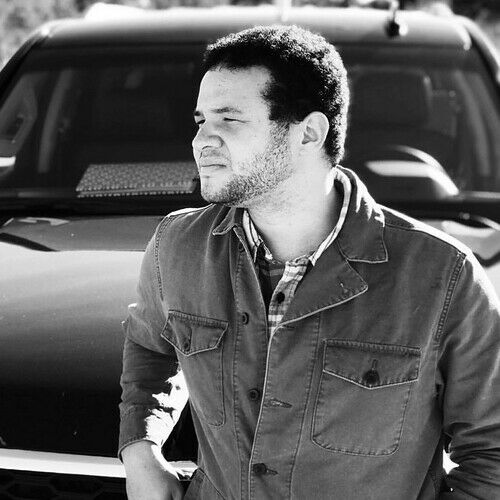 Scott Alexander Naar is a Director currently based out of South Florida. From a young age he fell in love with storytelling, and by the time he was 19 he realized he wanted to explore visual storytelling. Since 2013 he has written and directed 12 short films including "Nightscapes", "Goldfish", "Bully", and his latest short film "Hallie", that has yet to be released. His films deal with outcasts and ideas of deep introspection and issues dealing with the human experience. His themes range from concepts of depression and entrapment to redemption, self finding, and coping. Currently, he is developing his first feature film, a Horror movie about a woman who's life is shadowed and infiltrated by a terrifying cult who are hellbent on driving her mad.

Scott has been praised for his work as a director on the short films "Nightscapes", "Goldfish", and" Hallie" for the latter he won best Director at Canes Fest in Miami in May 2018, and it was also chosen by a panel of judges to screen in LA to industry professionals. All three films are currently on the festival circuit, and have been submitted to Slamdance, Miami Film festival, Sundance, and many others. 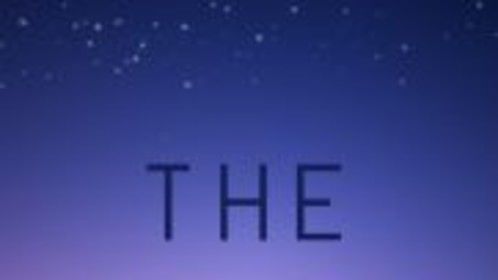 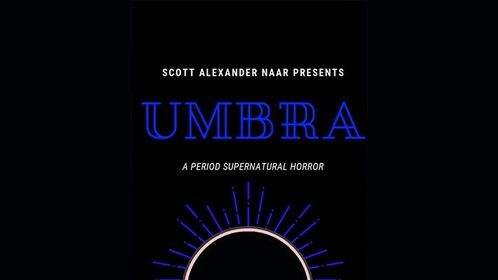 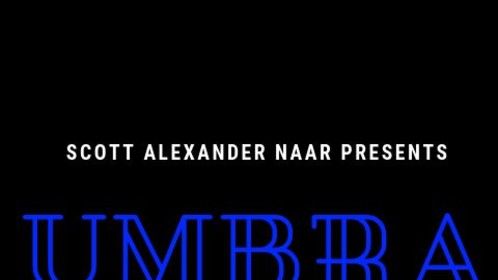 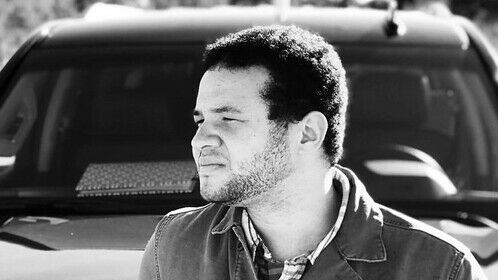 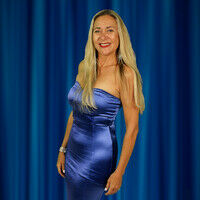