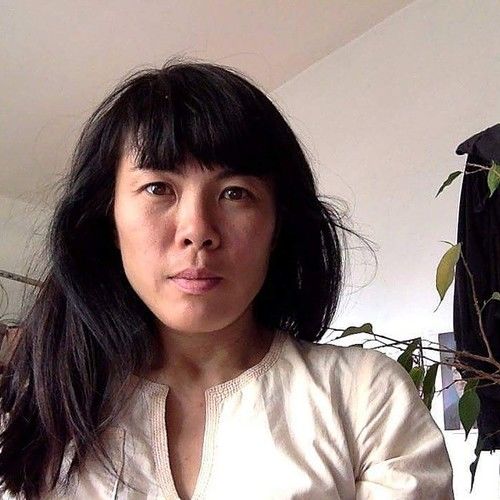 Victoria Linchong is a Taiwanese-American director, writer, actor, and producer working in both theater and film.

A New York City native, she began working in theater at the age of fourteen. Her early credits include several plays by James Purdy, including SUN OF THE SLEEPLESS with Laurence Fishburne. More recently, Victoria directed and acted in PAPER ANGELS by Genny Lim, which won the 2010 Best of the San Francisco Fringe.

Victoria's first short film, DOUBLE DEALING, was a finalist for the 72 Hour Film Shootout and screened at the Asian American International Film Festival. Her screenplays include EX LIBRIS, which made it to the final rounds of the Sundance Screenwriters Lab, the Slamdance Screenplay Contest, and the Berlinale Talent Campus. She recently completed her first feature documentary, ALMOST HOME: TAIWAN, which was accepted to the Visions du Réel Media Lab and Sheffield DocFest Videotheque.

Victoria is also an arts administrator who was Grants Manager at Theatre for a New Audience and Development Assistant at Film Forum. From 2005 to 2012, she was the Artistic Director of Direct Arts, an intercultural theater and film company. She currently lives in Berlin, where she produces the Full Moon Cabaret. 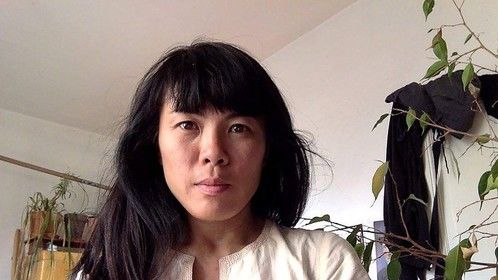