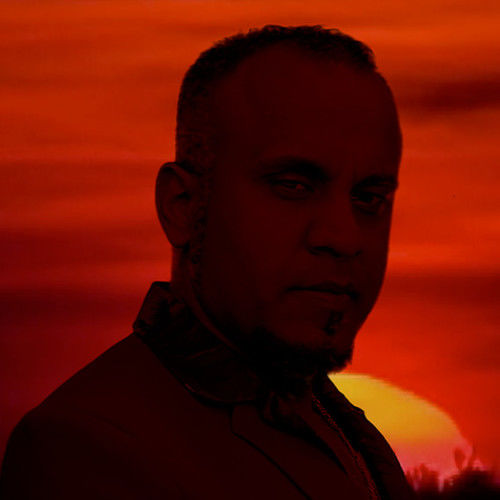 Unique traits: When starting out to learn about movies; I used to direct, edit, write, produce, the sound, act, make posters, network, from start to end while running 2 cameras sometimes by myself. If I did that out of loving what I do, I know I can do anything else in this biz 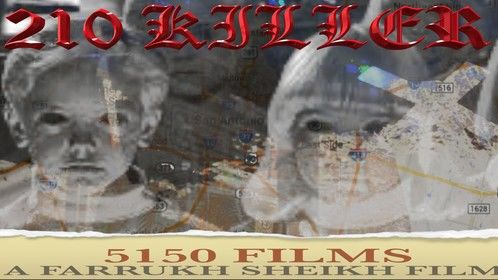 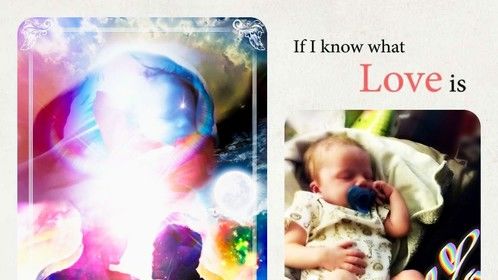 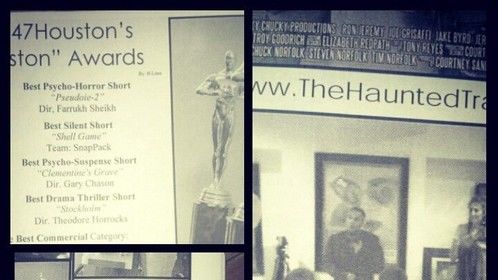 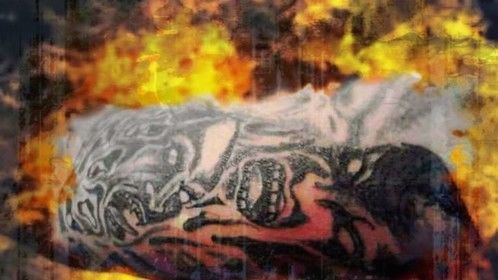