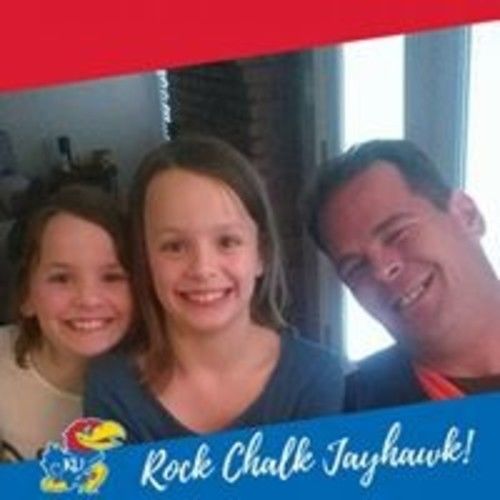 My name is Ty and thanks for stopping by. Entertaining the masses is the game and I try to provide the three most essential elements- The Script, The Script and The Script.

My latest feature screenplay "The Initiation" starring Naomi Grossman(American Horror Story) is being produced by Thunderknight Entertainment and AEC Studios. I'll be updating the progress of the production as this story is aimed to grip audiences in genuine suspense.

- The gang at Cheers had today's social media?
- The Law & Order All-Star cast(Benson, Briscoe, Fin and Goren) were assigned to the Jerry Sandusky case?
- Inbetween seasons 5 & 6 of The Sopranos, how did Tony Soprano and Phil Leotardo actually bury the hatchet over Tony Blundetto?
- Sheldon Cooper drags Penny with him to England and they stay in Basil Fawlty's hotel. Does Sheldon even come back home?

These may be dead specs, but the objective is entertainment. These specs are yours for the asking, they're never getting made. But if you read one(or more) of them and you're entertained- that means I did my job.

I use Final 10 Draft software exclusively for writing.

INDIE FILMMAKERS: I am willing to sign an NDA regarding a script you may have going into production if you like some of the work I've done and I have refrences. Budgets are tight, and I am willing to discuss an affordable solution to helping your script get stronger.


I'm also a major foodie, and bacon is delicious.


May you have great success!

Unique traits: "I'm back to normal, whatever that is" 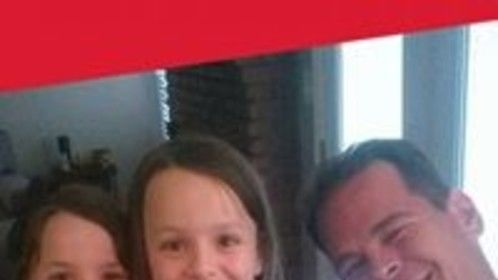 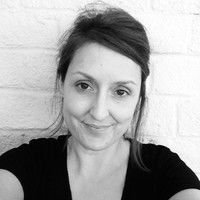