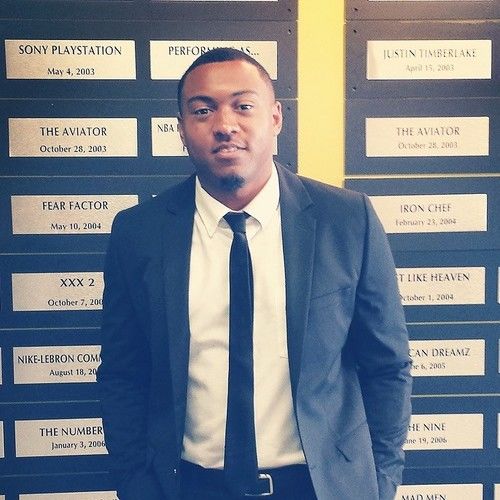 On October 11, 1989 Juanita Cobb gave birth to her one and only son Victor Cobb at Lenoir Memorial Hospital in Kinston, North Carolina. Abandoned by his father, Victor was brought up in a single-parent home. Due to his mother’s late and strenuous work hours, he was forced to move in with relatives until his teenage years. Victor quickly learned how to handle things on his own, and believed that because the members of his family were not well educated, that education could bring about a tremendous change to the wealth and status of his family.

His newfound degree came with new debt that he was pressured to pay off right away, so he decided to work. His first job opportunity was with the Housing Authority of Winston- Salem in the Management Information Systems department as a PC Specialist June 2011- November 2011. Although this opportunity was great, Victor was only hired as a temporary worker, and felt it best to research other options. In doing so Victor became a new hire for Accenture as a Systems Integration Analyst on January 9, 2012. He would go on working for this company for two years, saving for film school while attempting to pay off his debts.

Shortly after, in the year 2015, the young man graduated from The Film Connection Institute under the apprenticeship of Director Steve Carmichael at Radiant 3 Productions . With the knowledge he obtained from film school, Victor decided to pursue his dream fully and began to strategize ways of forcing his way into the entertainment industry. While working odd jobs such as Uber Driver, Lyft Driver, Insurance Agent, Marketing Manager, and Rental Agent; Victor was able to work on indie projects with small time production companies. Working as a production assistant for RITE media group, and Shadowland Films. Taking on the role of a G&E Swing/PA for “The Arcangel: Winter’s End Chronicles” pilot, and quickly maturing into the role of a Key Set Production Assistant for Studio 11 Films, as well as a Production Coordinator for their summer project “11Eleven11”.

Victor would later enter into the 48-hour film festival, where he became a Co-Director for the short-film “Trespassers” starring Carl Payne from “Martin” (). He also began to direct small music videos (), as well as writing and directing short films for indie clients, such as “Popping the Question” ().

Given his new accomplishment, in March of 2017, Victor decided that it would be the perfect time to move to Los Angeles and turn his dream into a reality. Because of various networking opportunities, Mr. Cobb was able to gain a few clients from which he was hired as a writer. Hired as a screenwriter by iEye Am Films for the full feature “Initiation” as well as their episodic series “Sinful Ways” (https://youtu.be/cwC1gj8WVvM), all of which will be produced in the near future. Victor was also hired by the author Hisoka Takara to transform her book “Child Support” into a full feature screenplay adaptation, which is currently an ongoing project.

Despite devoting his time to working with trusted clients, Victor also finds time to work with fellow writers on their projects, believing that collaboration is key in the success of young black entrepreneurs. Even though the work load is tough, he still finds time to write and develop his own projects, one of which he is currently seeking help to develop; C.R.E.W, an episodic series full of drama and comedy, a project he is sure will reach the young adult demographic of this time. When it comes to the completion of his career, Victor wants to be remembered as a writer/director/producer that inspired others to follow their dreams, and who also challenged the perspectives of all who found entertainment in his work. Thank You for taking time out of your busy schedule to learn more about a man who’s still maturing in his career.

May all thanks, praise, and glory be given to Elohim for all things. I pray you have a wonderful day, God bless you. 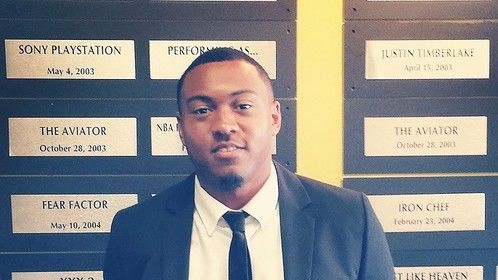