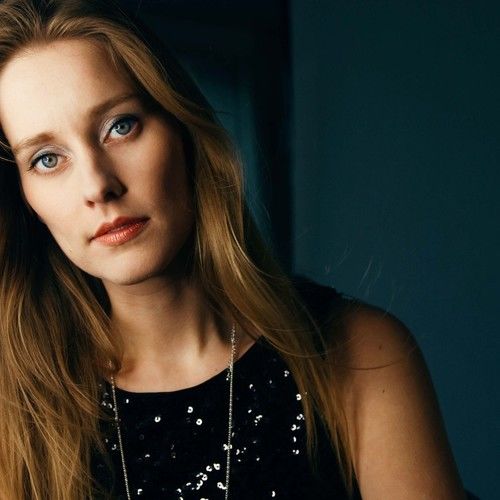 Truus de Boer is an actress from Rotterdam, The Netherlands. She is a stage and screen actor, with roles in national as well as international productions. She is as at home on stage as on set. In the Netherlands she worked in theatreprojects including a performance for Prince Willem Alexander, the current king. Abroad she can be seen on television in the BBC's series The White Queen as well as on the big screen; in Peter Greenaway's Goltzius and the Pelican Company and in the DreamWorks movie The Fifth Estate. 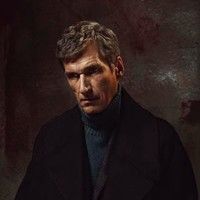