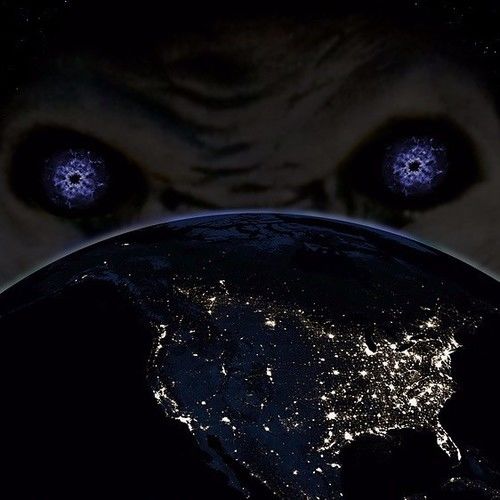 I graduated from Full Sail University with a bachelor's degree in film 2009-2011). Since then I have written, directed, produced, edited, sound edited, and color corrected five short films, two web series, and a thirty minute pilot. I have also written four feature length screenplays with countless drafts. Currently, I just finished a sci-fi horror set in present time called "Traveler from Afar." I am looking for a producer to help me fund the project. There is more information down below.

Unique traits: I have been writing feature length screenplays for 13 years and directing films for six years. 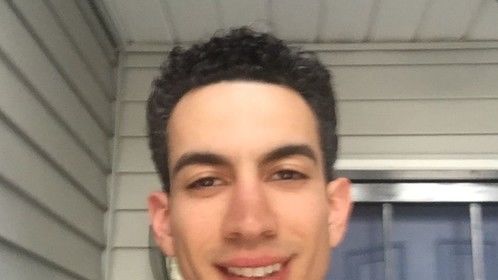 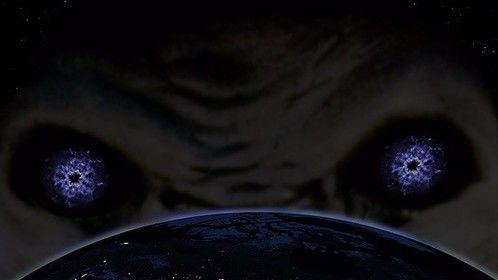