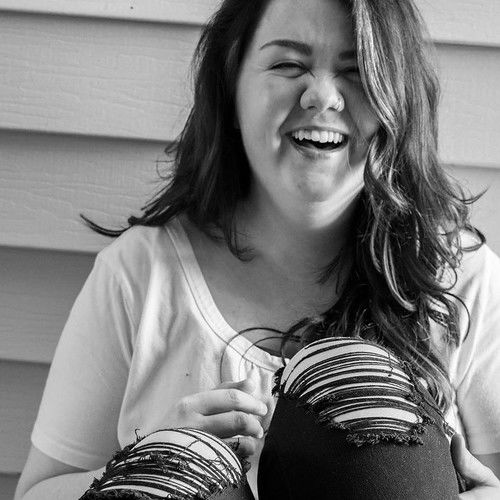 After publishing a book my senior year of high school, I went on to study film at the University of Memphis. While in school, I began an apprenticeship with comedy director, Tom Shadyac, as he directed his new project in Memphis. As an apprentice, I write and acted in a short film, "Break Free," produced by Shadyac's studio, Mountaintop Media, which went on to win the Brenda Cooper Social Awareness Award, 2018; it also placed at the Austin Spotlight Film Festival. Our team collaborated on various other short films, which screened at various local film festivals and events. After graduating cum laude, I interned at Gidden Media, a creative development company in Los Angeles, and have since returned home to begin production on a new webseries, "PO$T GRADS." 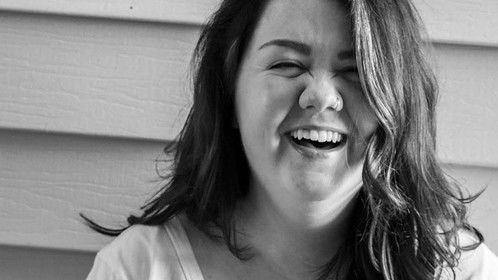