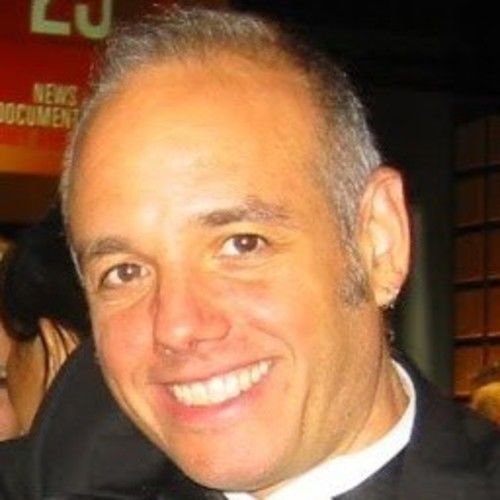 Teaching film scoring to graduate students at New York's NYU and The New School, inspired Gary to go back to school for his K-12 Music and TESOL Certification. He then started teaching world music classes at PS 290 in Manhattan, as well as, elementary music classes at the prestigious United Nations International School. In addition to his work in New York City, he taught English Through Music classes at Projecto Novas Descobertas, an organization committed to integrating various socio-economic groups in Portugal. In August 2015, Gary will begin teaching Songwriting and Music Production classes and heading the Secondary Music Department at the International School of Dakar, Senegal.

He has most recently opened a Whirled Music Studio in the heart of London. 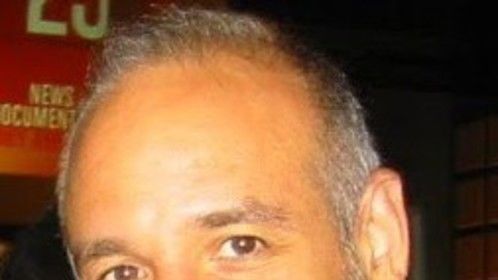