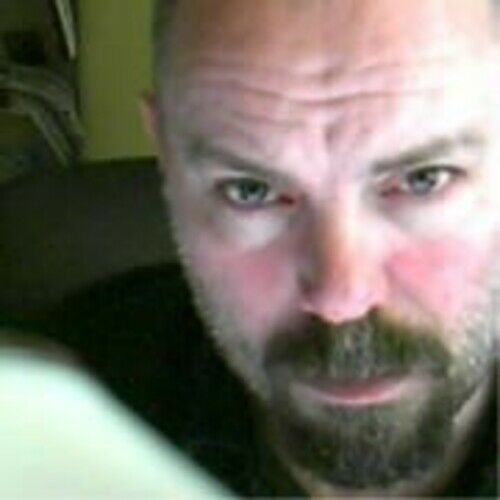 I'm a professional comic book and storyboard artist. After working on titles for Cartoon Network's Ben10, BBC Worldwide's Doctor Who & multiple Marvel characters for Marvel and Hachette's "Draw The Marvel Way", I'm looking to bring my own characters to life!

I love sequential art and most of all I just love comics :)

I've had a 25+ year career in production and publishing starting off in magazine production and then moving into retail, I've managed to art direct, design, code and illustrate for many large clients including Marvel, Hachette, Sony, EMAP, Kia, Mecanno, Wizard and Tetra Pack.

I produce sequential art, character concepts and storyboards for US and UK clients varying from respected publishers like Marvel and Panini through to e-learning, educational and charitable organisations such as CreateChange, whilst still involved in the Indy scene. 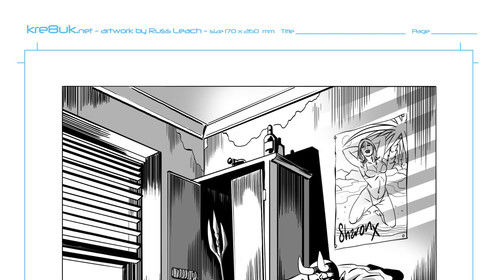 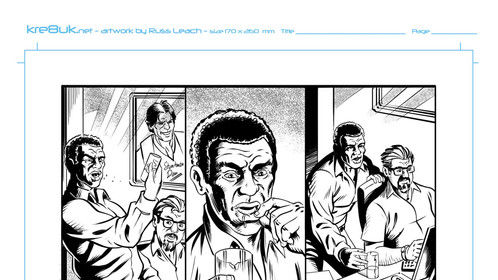 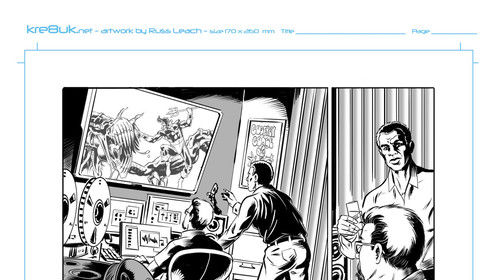 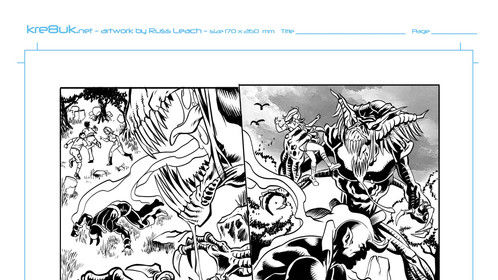