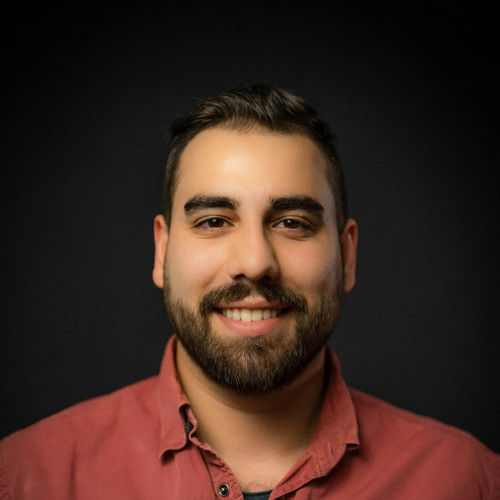 I was born on April 5, 1990 in Istanbul. I started my professional life in 2009 as a film editor for Show TV. Then I switched to the advertising industry and mounted TV commercials such as BP, Bomonti, and Sözcü. I started my directing career with the documentary called "Deep Pas (Deep Rust)" broadcasted on TRT (Turkish National TV). In addition to the Sprite ad broadcasted in movie theatres, I directed commercial films of brands such as Coca-Cola, Samsung, Avon, Rexona, Altınbaş, Wepublic, Hellmann’s and others broadcasted on digital media. In 2018, I received training on film production for 6 months in Zeynep Atakan's production studio, Yapımlab. I won the third prize in the short film contest called Çek-Yat in 2019 with my short film called "Çiçek (The Flower)". Then, in 2019, I directed my first feature-length film called "Sar Başa (Rewind)". The movie reached 264,441 spectators at the box office. I have been working at Onedio as a director since 2015. I am also a member of the Short Film Directors Association. 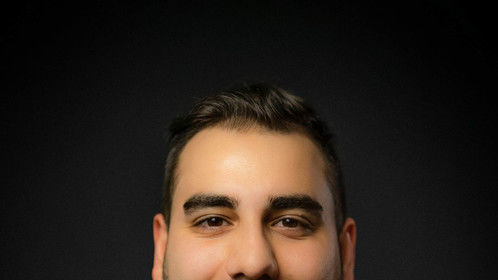 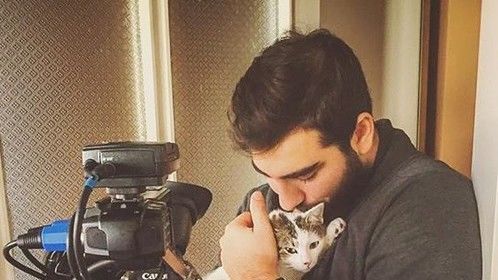 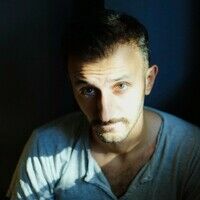