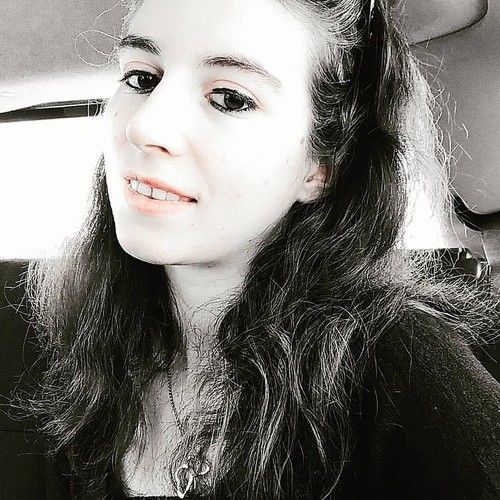 I am a girl of Italian origin, I studied dance and theater since I was a child, the first time I took part in a musical in my city was when I was 6 years old. I worked alongside costume designers and make up artists in theaters, I worked as a personal assistant for some actors, I also worked as a secretary. I graduated in Film and Television as a screenwriter, writing is my life, but I also love dancing. I speak Italian, English and I know some Spanish and French as well as both Italian and American sign language. For some time I've been studying Korean, I like to know new things. I worked as a staff at two short films during my studies. My dream is to be able to show my talent and my love for art to people, I am aware that it is hard to find work in the United States, but nobody has said that it is easy but that it will surely be worth it.
I just hope someone is looking for a talented girl who has seen the greatest suffering in life and has surpassed it for her dream. 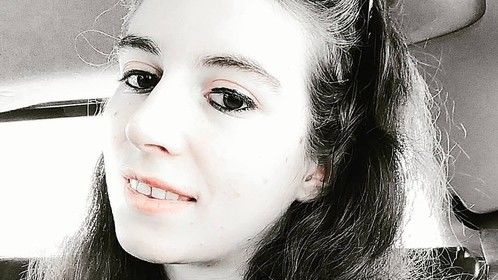